VW’s Tiguan gets bigger, but lighter:

The Sleuth believes that the recently unveiled second-generation Volkswagen Tiguan should be just what der Doktor ordered. The long-overdue replacement model, which is expected for the 2017 model year, will be available in both five- and extended-length seven-passenger seating configurations, the latter due to arrive in about a year after the five-seater’s launch. A turbocharged 2.0-liter four-cylinder engine is the most likely the base powerplant candidate, with a 2.0-liter turbo-diesel optional. Outwardly, the Tiguan’s nose appears influenced by the Passat sedan, while the rest of the vehicle displays an update of the current model, except with a few more shapes and creases (surface tension, as the designers call it). The finished five-passenger “Tig” is expected to weigh some 150 pounds less than the original, despite the larger dimensions, and burn less fuel as a result. 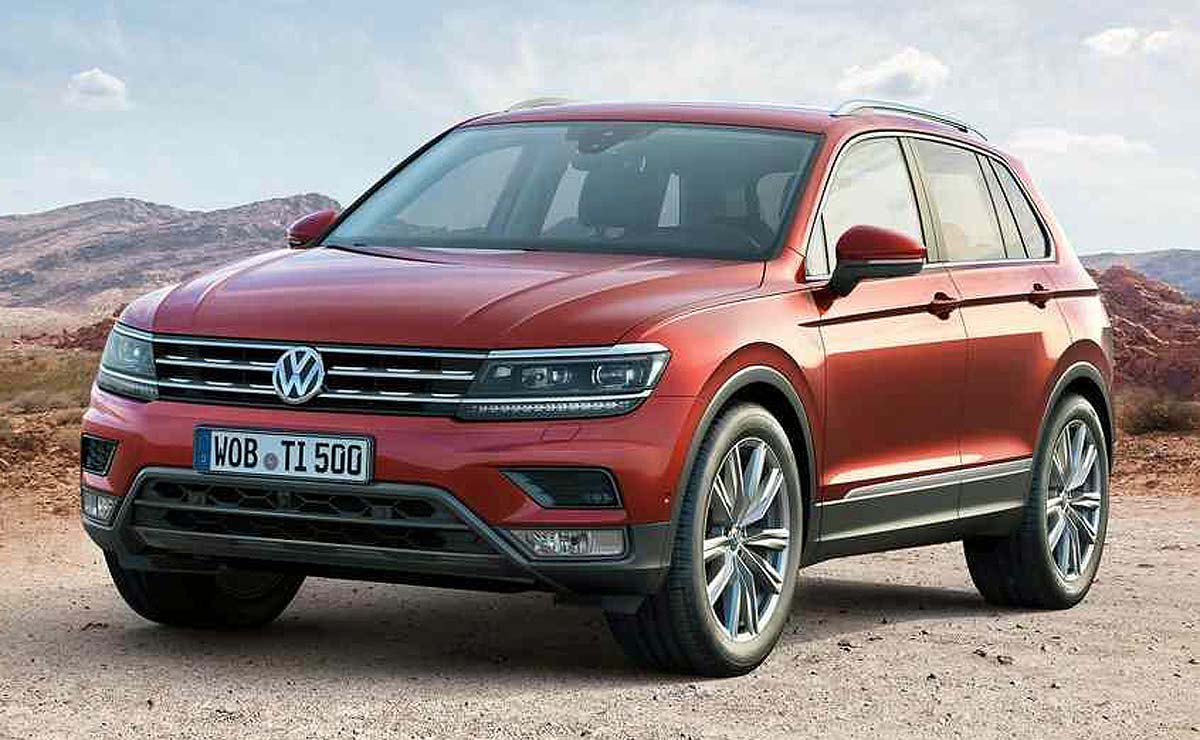 VW’s Tiguan gets bigger, but lighter:

This Honda is just your Type R: