The recent Consumer Electronics Show in Las Vegas, Nev., was a launching pad for a number of upcoming models. Your intrepid Spy Guy thinks that one of the more intriguing was the Volkswagen Budd-e concept. The all-electric small van looks nothing like the retro-styled Microbus concept that VW displayed a number of years ago. This one uses front and rear electric motors that power all four wheels. Some of the key highlights include a claimed 373-mile range, a top speed of 93 mph and, when the battery pack is depleted, 15 minutes for an 80 percent charge. The Budd-e is expected to go on sale for the 2019 model year, but will likely undergo at least minor body revisions before then. 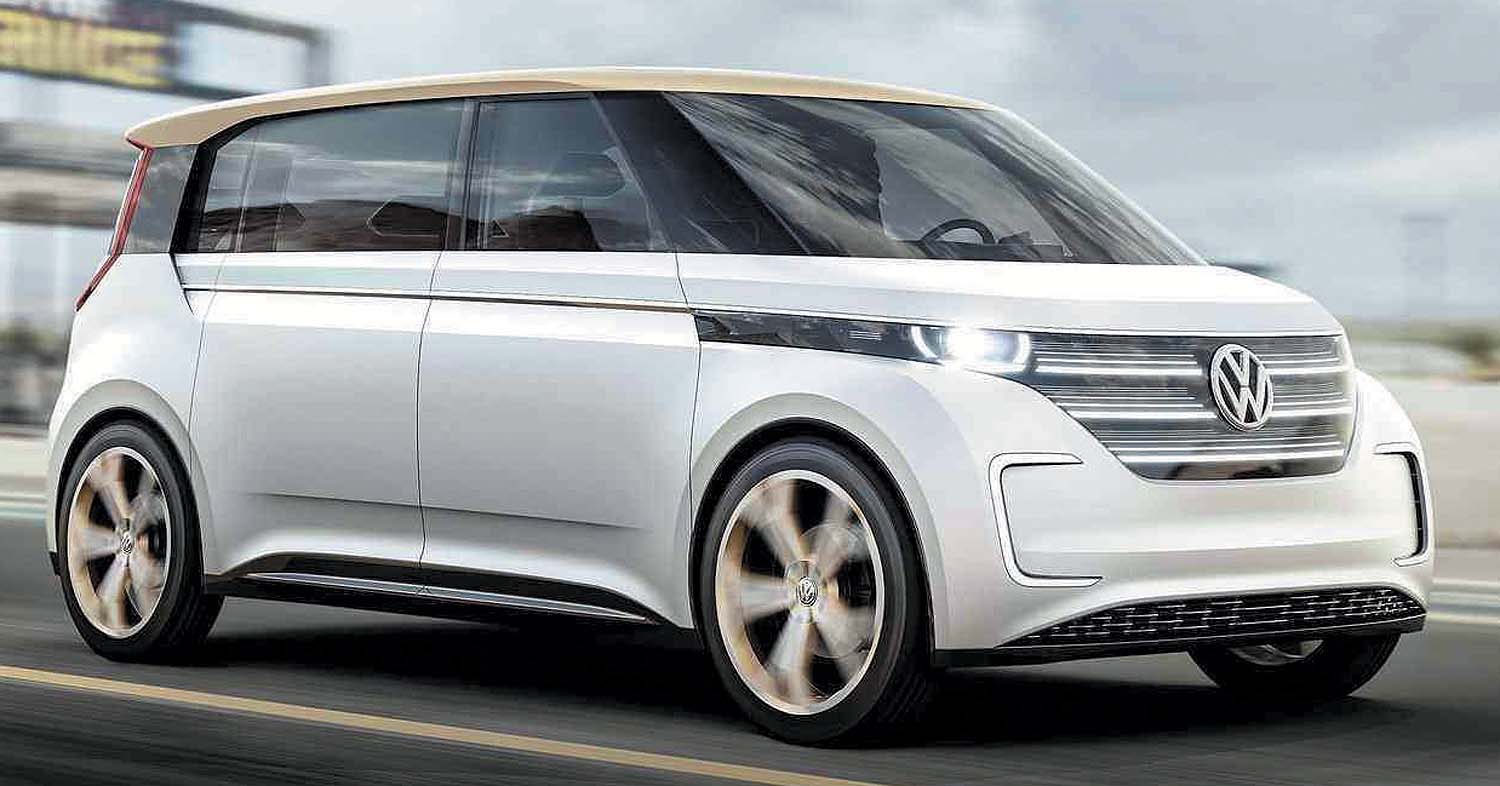 The Budd-e (get it?) has a claimed electric range of 373 miles. That might convince you to kick gas to the curb.