According to The Sleuth’s sources, the new-for-2018 Tiguan wagon will be the first Volkswagen to get the enhanced turbocharged 2.0-liter four-cylinder engine. It’s rated at 184 horsepower and 221 pound-feet of torque and could eventually become standard in the Jetta, Passat and Golf models. That would mean a bump from the current 1.8-liter four-cylinder turbo that puts out 170-horsepower and 184 pound-feet of torque. As well, the new 2.0, which will be matched to a six-speed automatic transmission, is expected to improve on the 1.8’s fuel-economy numbers, especially in the city cycle. 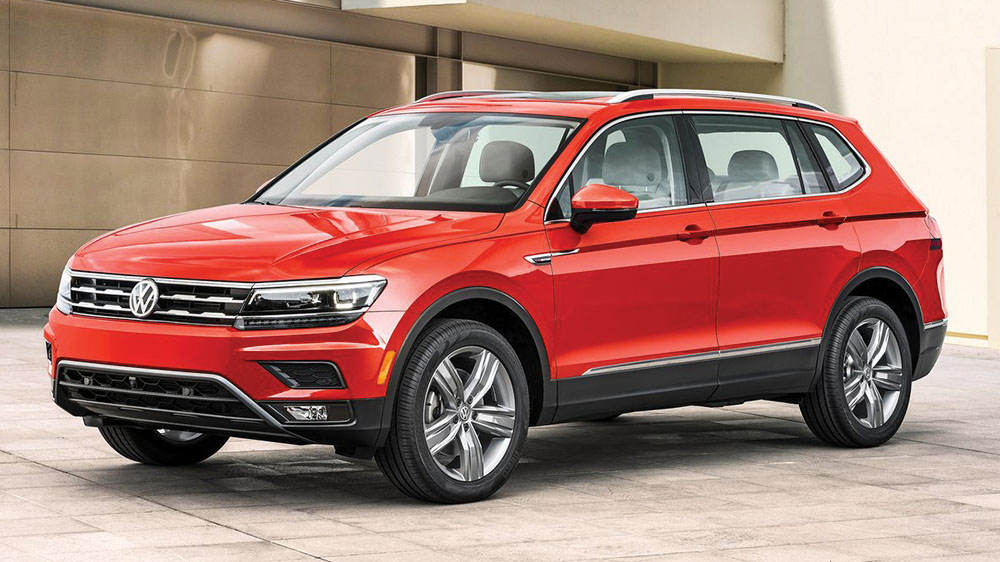 The new Tiguan is the first Volkswagen to get the updated 2.0-liter turbocharged gasoline four-cylinder.(PHOTO: VOLKSWAGEN)