Most people probably haven’t heard of Polestar, but The Sleuth believes it won’t take long before that changes. The first car from Volvo’s recently announced spinoff division is a two-door coupe called, appropriately enough, Polestar 1. Among its unique features is a carbon-fiber body that Polestar claims is stronger and more than 500 pounds lighter than a similar steel structure. For propulsion, the Polestar1 will use a Volvo-sourced plug-in hybrid powertrain that includes a twin-turbo four-cylinder engine that directs power to the front wheels through an eight-speed automatic transmission. There are also twin electric motors, one for each rear wheel. The system’s combined output is estimated at 600 horsepower and 738 pound-feet of torque. Also claimed is a 93-mile range on electric power alone. Only 500 models are planned worldwide, but that number might go up if demand for the $155,000 coupe warrants. Deliveries are expected to begin in 2019. 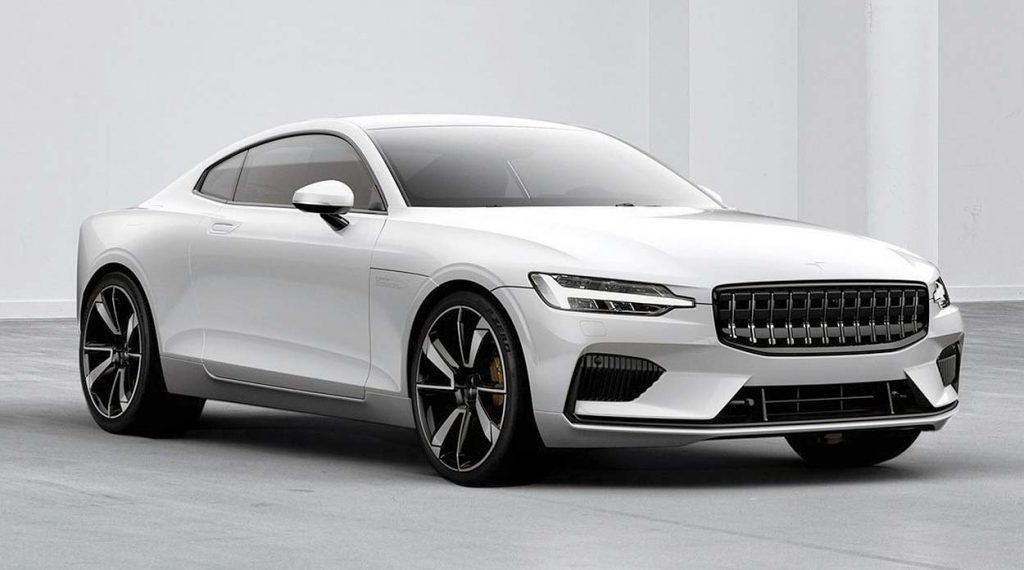 Dodge ‘Challenges’ you to take the Redeye: