The Spy Guy is impressed with what the Sweden-based automaker concocted for its 2016 XC90 tall wagon (the original appeared for the 2003 model year). The vehicle’s distinctive look bears zero resemblance to first-gen versions or similar models from other European and North American automakers. The T6 model uses a 316-horsepower 2.0-liter four-cylinder engine that’s both turbocharged and supercharged, while the T8 plug-in hybrid adds an 82-horsepower electric motor fitted to the rear axle that allows the XC90 to operate in electric-only mode for up to 25 miles. The T8’s combined system output is 400 horsepower and 472 pound-feet of torque. Pricing is expected to start in low-$50,000 territory for the T6, or about $20,000 less pricey than the T8. 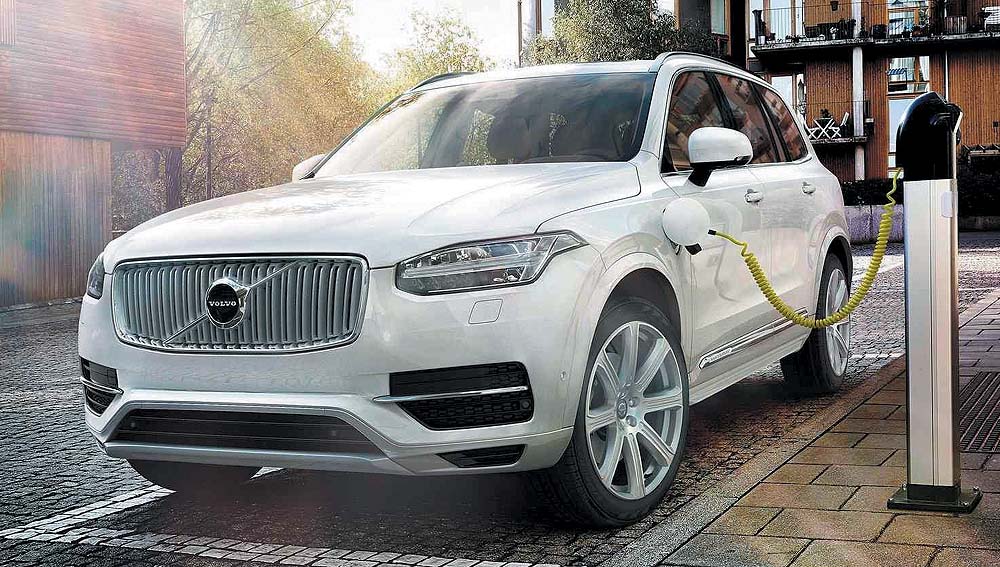