From what The Sleuth has been told, VW’s plans for electrification is a genuine commitment and not empty rhetoric. Apparently, concept drawings produced by the automaker indicate more than just a major design shift that goes beyond the Volkswagen I.D electric concept model displayed at the recent Paris Auto Show. They indicate that an entirely new vehicle division could be in the works that will take form (beginning in 2020) that will eventually include passenger cars, sports cars, tall wagons and commercial models. It’s also likely that these future products will include self-driving capabilities, which is technology that will unquestionably expand with nearly all mainstream brands over the coming decade. 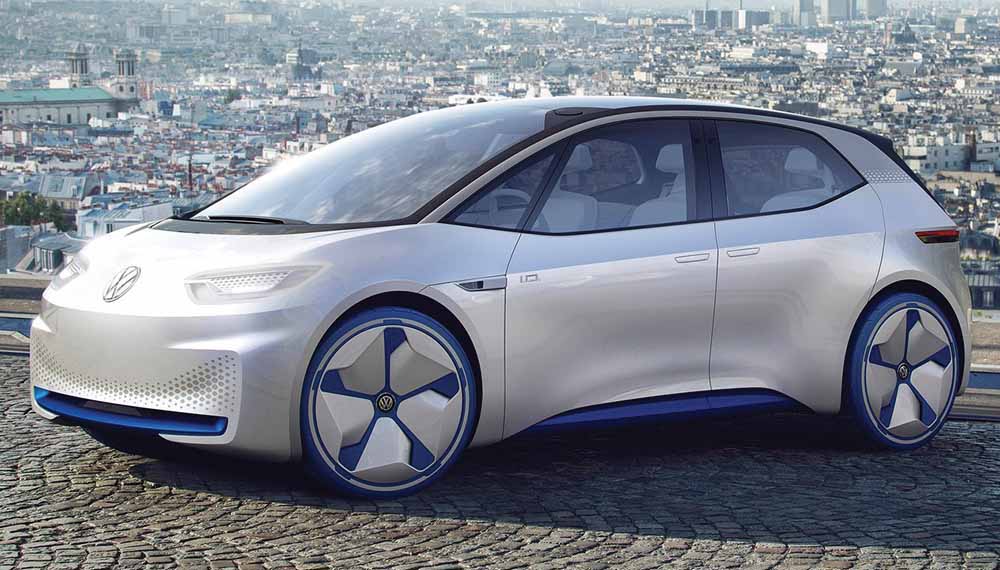 Volkswagen’s plan is to rebuild its reputation after the diesel-emissions scandal by heading in a whole new direction: electric cars beginning in 2020. (PHOTO: VOLKSWAGEN)