The Sleuth is hearing that the Japan-based automaker might be preparing to bring more than one sporty car to market. We already knows that the Supra is a go and will likely arrive within the next 12 months, and Toyota is now also showing the GR HV Sports Concept in its home country. Since the show car is built on the bones of the Toyota 86 that was previously labeled the Scion FR-S, it’s logical that the GR HV (the GR stands for Gazoo Racing, which is Toyota’s competition arm) could become the next version of that coupe. Interestingly, the targa-roof model has a hybrid powertrain with the batteries located in mid-platform to keep the center of gravity low and the front/rear weight distribution close to even. Since the current Toyota 86 is likely to stick around for at least another two model years, its replacement could arrive for 2020. 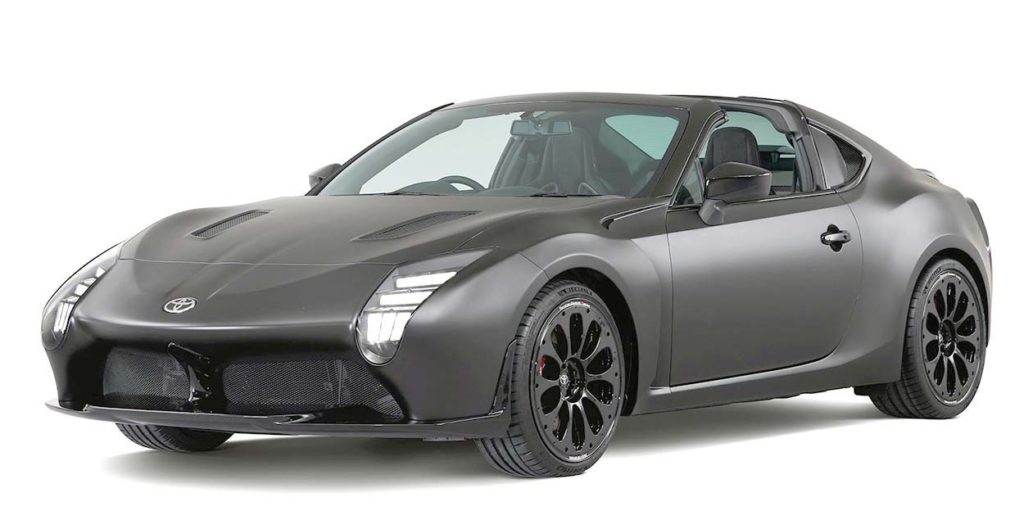 Could the GR HV concept be a high-performance version of the Toyota 86? (PHOTO: TOYOTA)