The Volvo XC90 replacement will run on battery power only:

According to reports, the largest and most expensive of the automaker’s tall-wagon lineup will be electric. Also rumored is a name change for the XC90, which henceforth would be called Embla. Regardless of its label, the vehicle is said to be based on Volvo’s Concept Recharge and would use the same platform as the XC40 and C40 Recharge models. Also in the works is Volvo’s new semi-autonomous Highway Pilot drive system that will likely be available in the Embla. The vehicle will be built at Volvo’s facility in Charleston, S.C., (the XC90 was built in Sweden) and will launch in 2023. 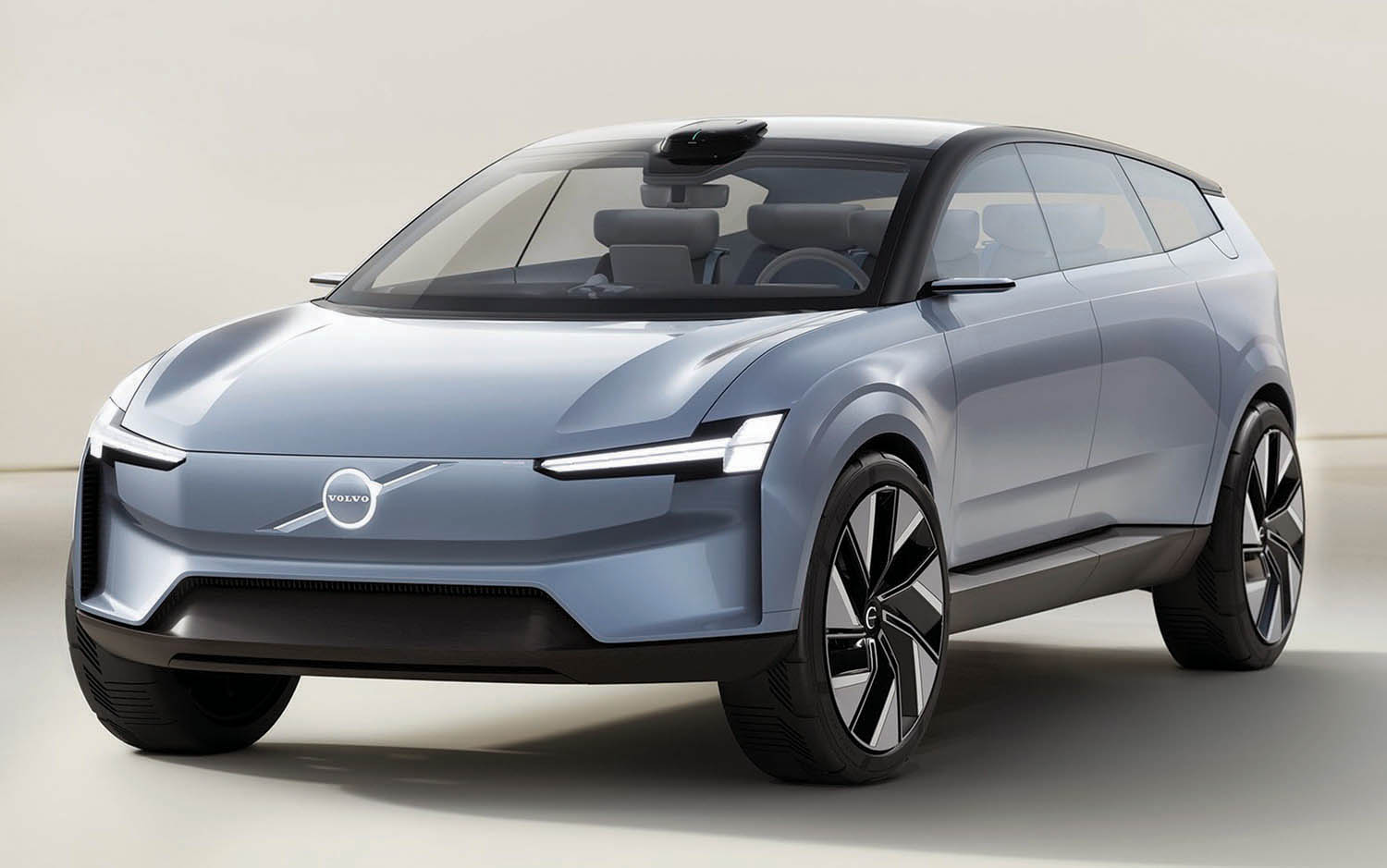 The Sleuth hears the replacement for the Volvo XC90 will be called the Embla and it will take its styling cues from the Concept Recharge, pictured. PHOTO: VOLVO

The Volvo XC90 replacement will run on battery power only: