The most successful electric-car brand (in terms of total sales) in the world is about to get a boost as the second-generation model arrives for 2018. Although the original was competitively priced and provided reasonable power and cabin space, it was getting long in the tooth and sales were beginning to dip. The new Leaf not only looks great, but it’s also larger, has 40 percent more range (up to 150 miles) and delivers 26 percent more peak torque. Down the road, a more powerful battery option is expected to extend the range to about 300 miles. A number of autonomous-driving technologies, including a self-parking feature, will be available. Now that a number of major car companies are jumping aboard the battery bandwagon, The Sleuth predicts the next decade will see a huge swing to electric cars, especially ones that can drive themselves. 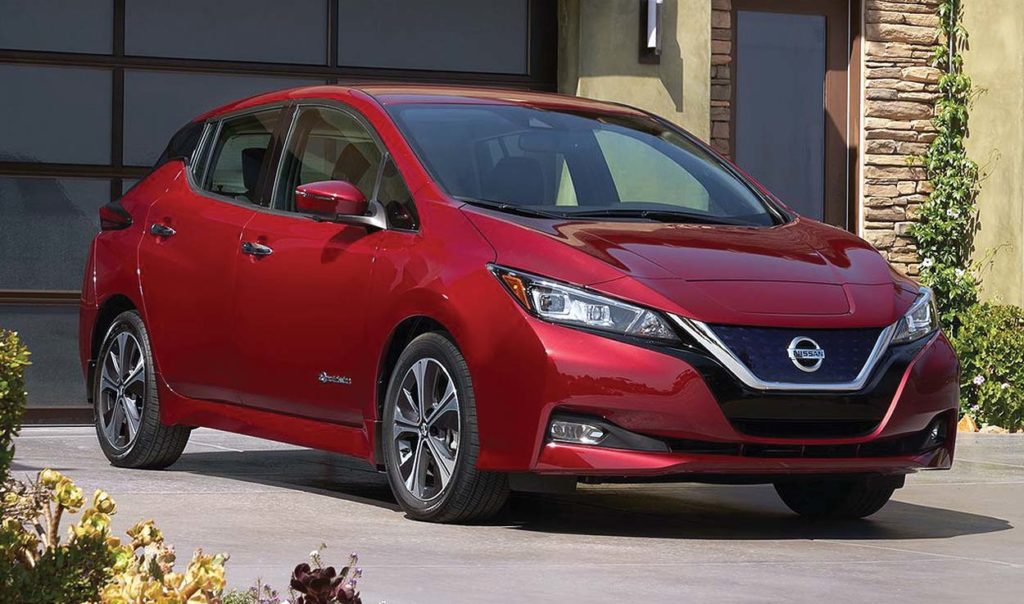 The new Leaf has more range than the outgoing model, which should help it compete with the Chevrolet Bolt. (PHOTO: NISSAN)

Hyundai adds to its Veloster roster for 2019: