The return of the Barracuda?

That’s a distinct possibility since your Intrepid Sneakster became aware that Fiat Chrysler Automobiles has renewed its trademark of the Ford Mustang-competing pony-car brand that was sold from 1964 to the end of the 1974 model year. During that time the Barracuda was attached to Chrysler’s Plymouth division, but rumors have persisted for years that the next-generation Dodge Challenger will shrink in size and become known as either the Chrysler or Dodge Barracuda. Given that Dodge has become the undisputed domestic horsepower brand (with the 707-horsepower Hellcat Challenger and Charger), The Sleuth believes the latter choice is the likeliest. 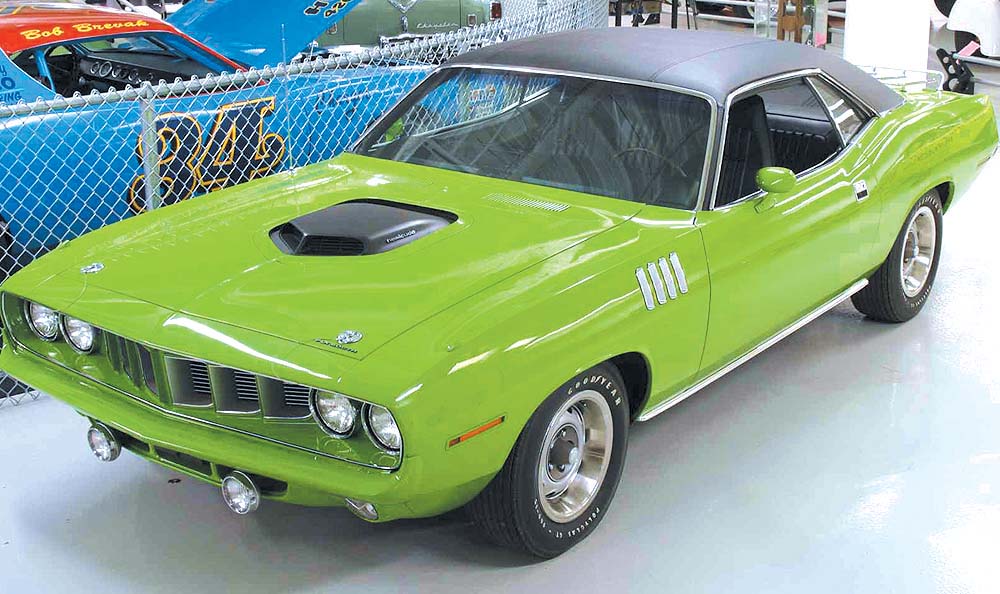 This is a 1971 Plymouth Barracuda (the performance model was the ‘Cuda), which came to epitomize the Muscle Car Era. For a replacement to the current Dodge Challenger, Chrysler will likely go smaller and might even bring back the Barracuda name.

The return of the Barracuda?

More news about a Bentley off-roader: