The Sleuth recently drove the automaker’s new entry-level small utility rig and it’s good, despite a few notable shortcomings. The small-but-roomy wagon’s electric power steering assist (EPAS) feels too amped up, resulting in a numb feel. It reminds The Sleuth of older EPAS systems from other automakers, although those systems that have since been improved or totally fixed. Another issue is the Kicks’ meek 125-horsepower four-cylinder engine and a continuously variable transmission that, like the EPAS, also feels behind the times. The lack of all-wheel-drive was explained by Nissan product planners as being unnecessary for most drivers’ needs. Those comments seems a bit convenient since the Kicks’ Versa-sedan-based platform was never designed to be all-wheel-drive. 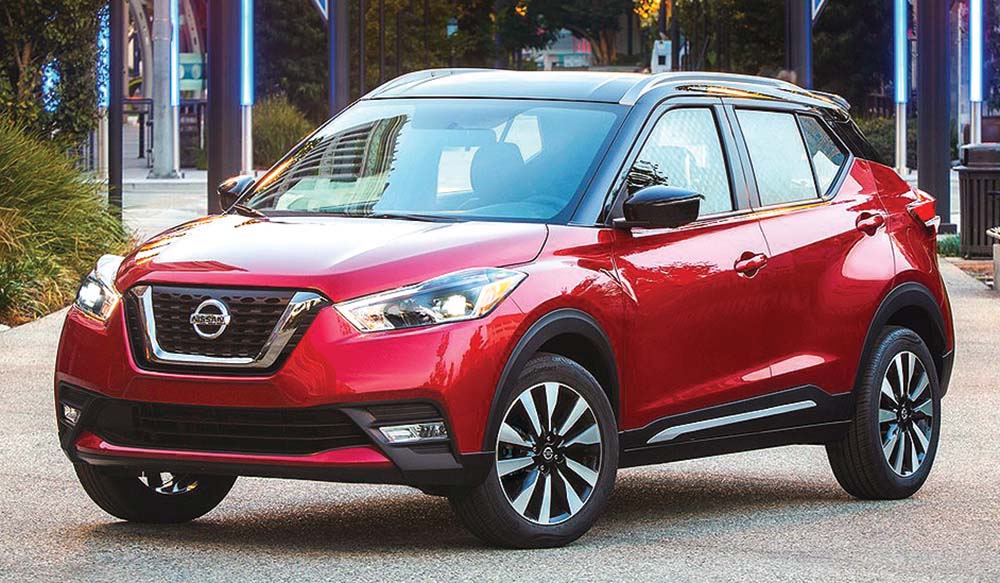 The new Nissan Kicks is based on the Versa-sedan platform, which means neither of them has the option of all-wheel-drive. (PHOTO: NISSAN)