Subaru appears to be taking its popular (and least-expensive) all-wheel-drive compact to a whole new level with the recent release of the 5-Door Concept at the recent bi-annual 2015 Tokyo Motor Show. The four- (passenger) door hatchback’s sleek lines and rounded nose represent a significant improvement on the Impreza’s already good looks. Although what rests beneath the hood remains a closely guarded secret, The Spy Guy hears that a turbocharged four-cylinder engine option will most likely find a home there and is the best way to improve horsepower with a mind for good fuel economy. You’ll probably see this Subie in showrooms by early 2017. 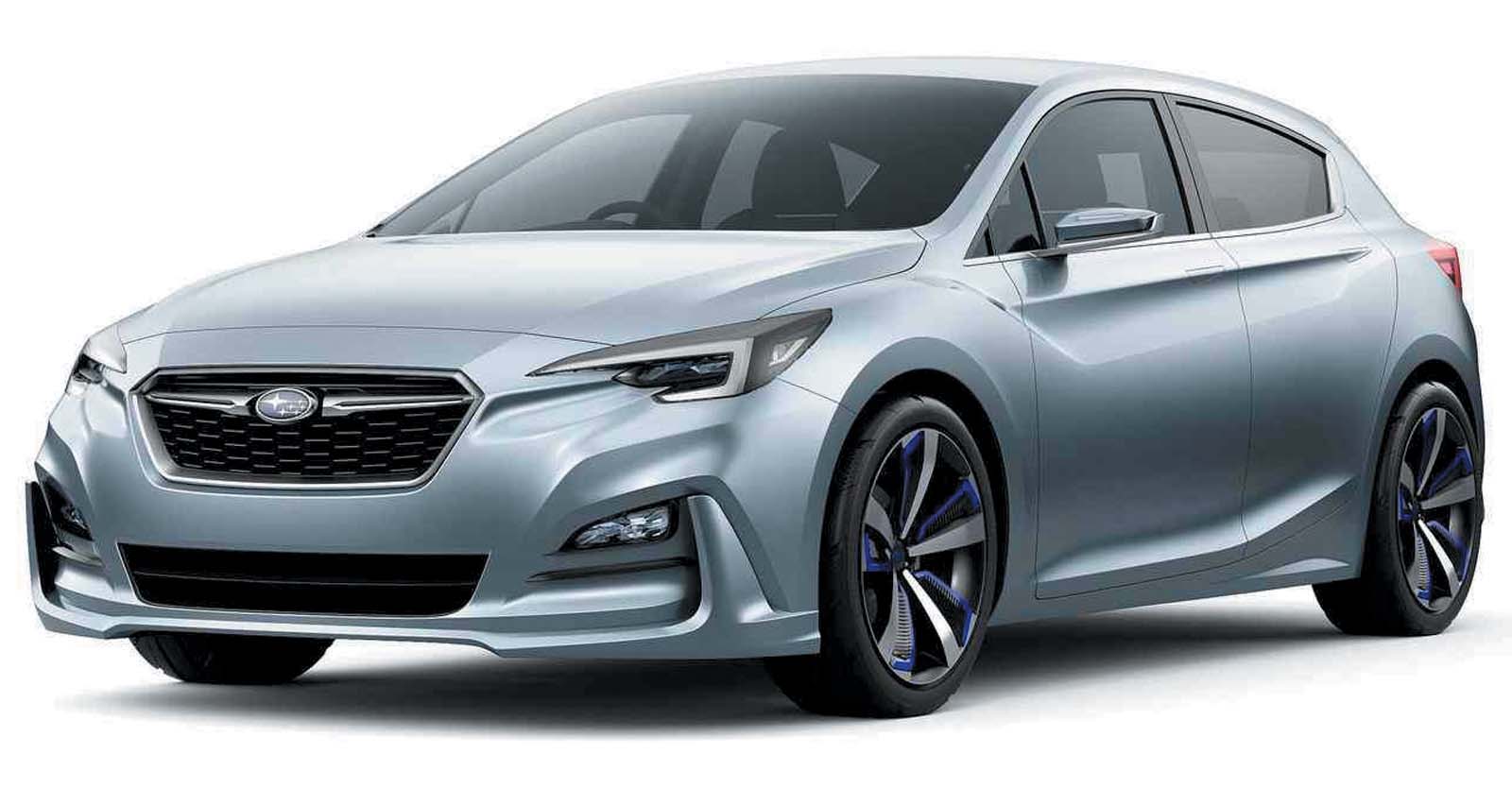 This, or something like this, will be the look of the next Subaru Impreza. The company is not divulging, or doesn’t know, the engine choices just yet.