The Spy Guy hears that Ford is replacing the Mustang model that was named for the Steve McQueen movie in which he drives a 1968 Mustang GT. In its place will be a Mustang coupe using a label that was introduced for the 1969 model year. The 2021 Mach 1, expected later this year, will apparently use the same 5.0-liter V-8 that was installed in the Bullitt, which means buyers can count on at least 480 horsepower and 420 pound-feet of torque (the standard Mustang GT has 460 horses and 420 pound-feet). Ford is also promising the Mach 1 will be “the most track-capable 5.0-liter Mustang ever,” which could mean some adaptation from the current GT350. 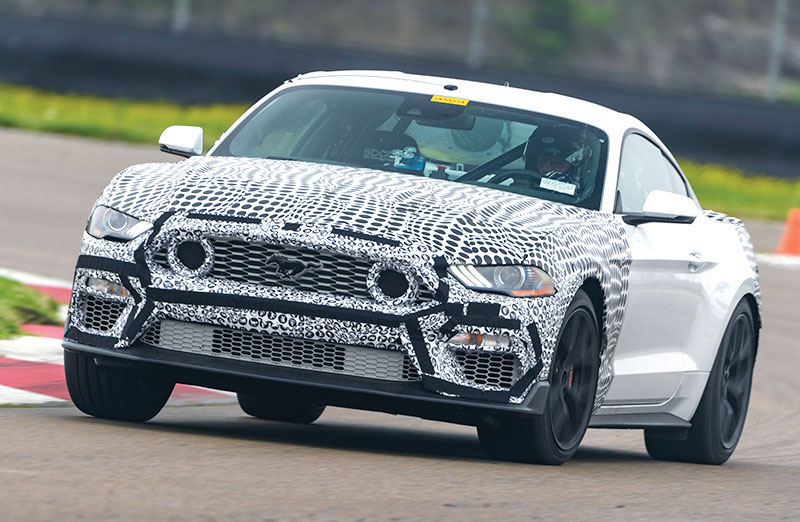 The Ford teaser image of the Mach 1 shows it on a track. The Sleuth thinks it will bridge the gap between the GT and the much more capable GT350.
PHOTO: FORD

The Envision redesign shows a styling direction for Buick: