Never one to overlook a trend, The Sleuth sees a seismic shift occurring within Toyota’s design department. It appears that the gone-but-not-forgotten FJ Cruiser remains a point of influence for the automaker, especially with used versions selling for big bucks these days. Last spring, Toyota showed off the outdoorsy FT-4X concept and more recently followed it up with the similar FT-AC ‘design experiment’ that appears nearly ready for production. There were even hints originating from Toyota’s PR department that a hybrid powertrain would be ideally suited for the all-wheel-drive FT-AC, providing the car is green-lighted. At this point, it’s clear to The Spy Guy that you can expect an FJ Cruiser replacement (but in a more affordable format) within the next year or so. 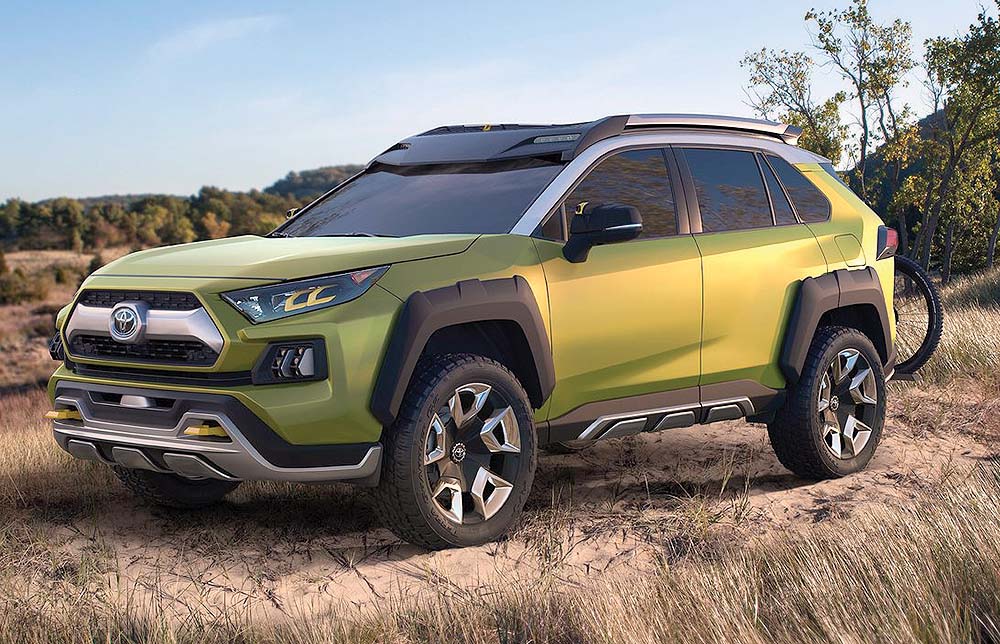 The Toyota FT-AC off-roader might make it into production to fill the shoes of the long-departed FJ Cruiser. (PHOTO: TOYOTA)