The Hellcat you say! With forthcoming stricter fuel-economy standards set to kick in by 2025 in the United States, you just had to know that the end would eventually come for Fiat Chrysler Automobile’s vaunted 6.2- and 6.4-liter “Hemi” V8 engines. And what he’s hearing is that the phase-out will begin following the 2018 model year. That’s when FCA’s top performance trims, including the 707-horsepower Charger and Challenger Hellcat models, will be replaced by models with smaller high-revving twin-turbocharged four- and six-cylinder engines. This should also mean that smaller, lighter coupes and sedan designs will replace the current crop of big-and-bulky Challenger and Charger that The Spymaster lusts after. But given the advances in small-displacement engines these days, he expects the next-gen performance models will still be quick, but less thirsty. 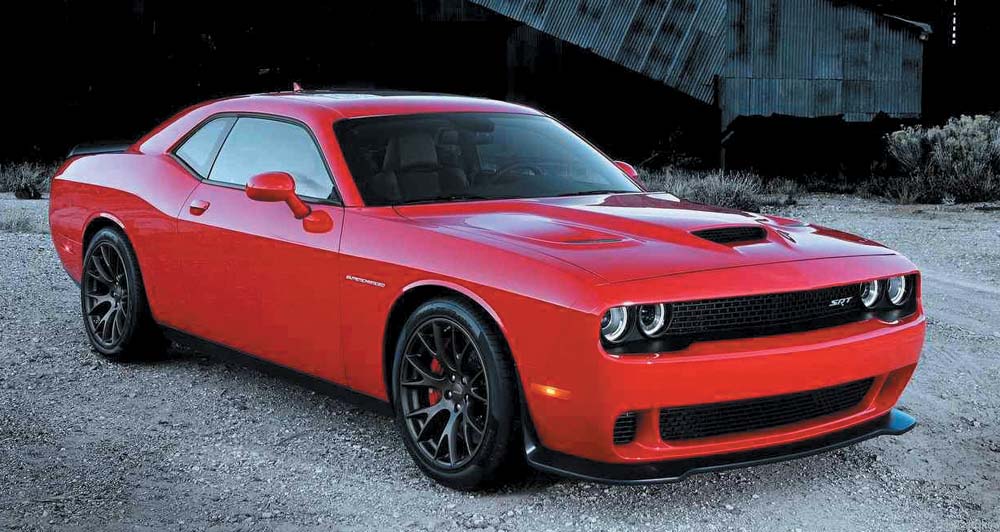