The Sleuth drove one of the first Honda CR-Zs to be brought to North America, which left him with lukewarm feelings about the car. In short, the CR-Z’s cool and sporty looks weren’t backed up by anything approaching scintillating performance. That wasn’t a huge surprise, considering the CR-Z’s gas-electric propulsion system was borrowed from Honda’s tame and now-retired Insight hybrid. Now word has leaked out that a second-generation CR-Z is in the works for a 2017 launch that will run with Honda’s upcoming turbocharged 2.0-liter four-cylinder engine and will be assisted by an electric motor. The expected output is to be in the 280 horsepower range, or about 150 ponies more than the current model makes. If true, the CR-Z will go a long way towards re-establishing Honda as the darling of the import tuner crowd. 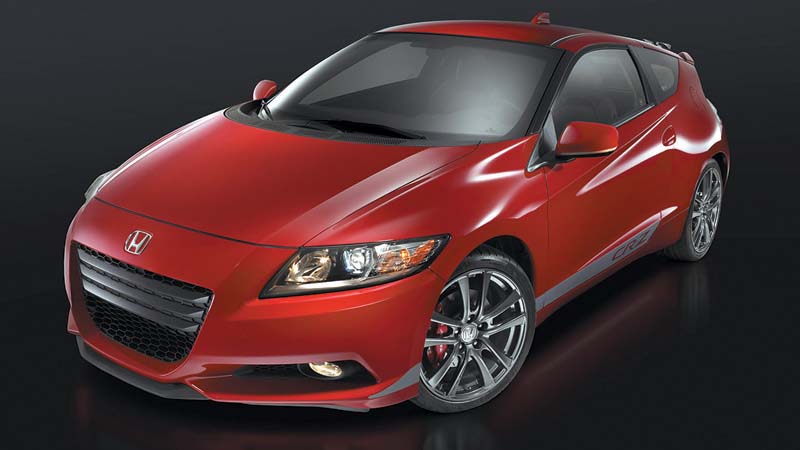 Since electric motors add performance, it’s a smart move to start selling cars such as the Honda CR-Z on the basis of performance as well as fuel economy. This is the current CR-Z.