The Sleuth is saddened, but not surprised, with the news that some large and small vehicles in the Ford and Chevrolet fleets will be eliminated. In the full-size class, the Ford Taurus that has survived in one form or another since the 1986 model year will be retired this year. Its primary customers have been fleet buyers. In the small-car class, the Ford Fiesta hatchback and sedan will depart North America, but will remain available in Europe. At General Motors, it’s adios to both the Michigan-built Sonic sedans and hatchbacks that were originally introduced for the 2012 model year. The Chevrolet Impala and the Ford Fusion are also “on the bubble,” as sedan sales continue to slide compared to utility vehicles. 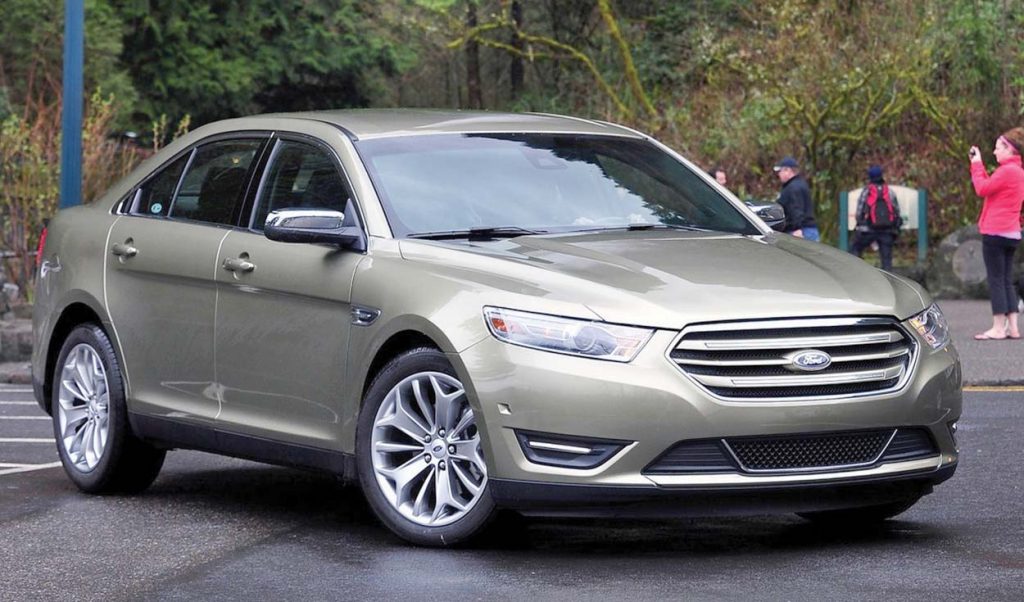 The Ford Taurus is popular with fleet buyers and therefore its days are numbered. (PHOTO: FORD)