The death of Fiat Chrysler Automobiles’ CEO at age 66 on July 25 has shocked the automotive world. It was the sweater-wearing Marchionne, a Canadian at the helm of Fiat, who engineered a turnaround strategy that restored the former Chrysler Corporation from bankruptcy to profitability. This, after seeming indifference under Mercedes-Benz’s control, followed by years of ineffective ownership by private-investment firm Cerberus. Marchionne’s aggressive, no-nonsense stewardship was just what the ailing Chrysler, Dodge, Jeep and Ram divisions needed, but it was Jeep and Ram that became the most profitable, by far. Although not everything Marchionne touched turned to gold — the Chrysler 200 and Dodge Dart sedans being two notable failures — the tough-minded former lawyer and accountant was the right man at the right time for Chrysler. Marchionne died after undergoing surgery for cancer in his shoulder. 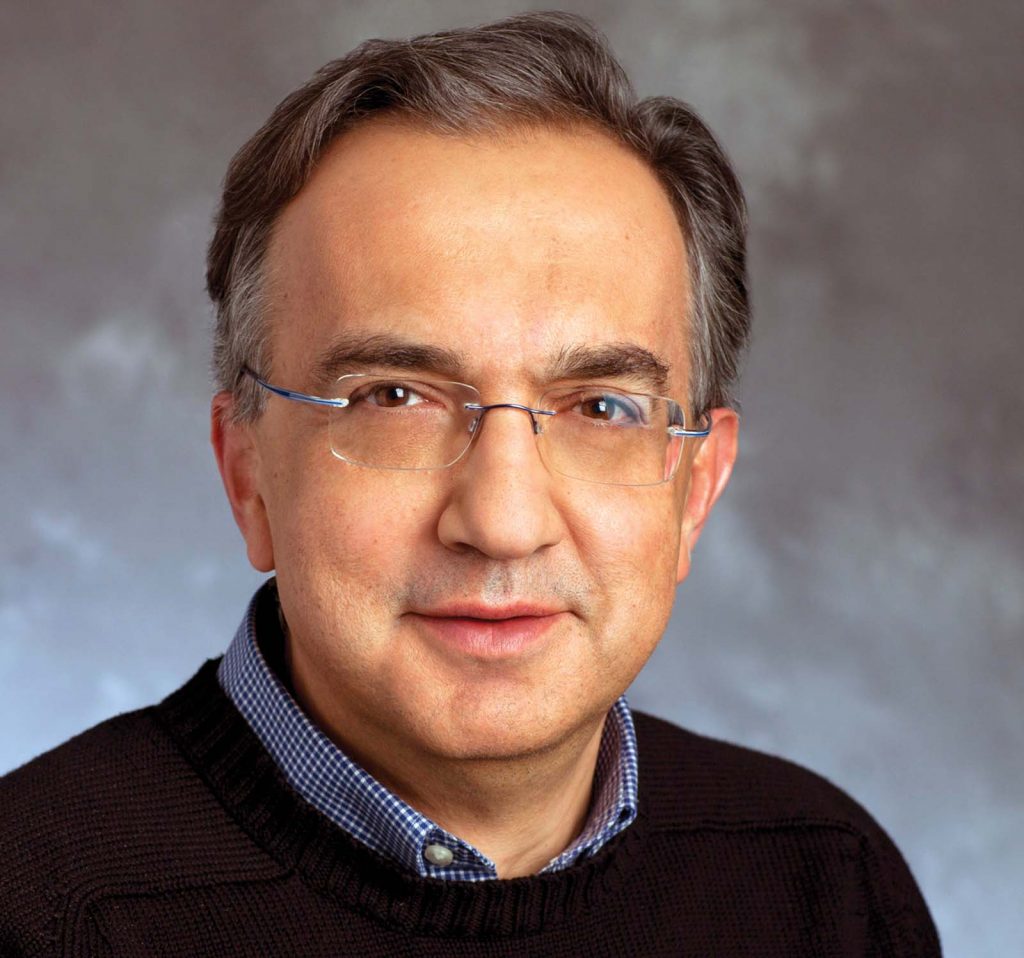