The Sleuth’s sources report that General Motors will follow Ford’s lead and reduce the number of sedans (plus others) in its lineup over the next couple of years. The endangered-species list includes the automaker’s line of full-size sedans, including the Chevrolet Impala, Buick LaCrosse and Cadillac XTS, all of which share the same platform. As well, the Cadillac ATS sedan and Chevrolet Sonic sedan and hatchback are also bound for retirement. There’s no word as to when production ends for these vehicles, but it will likely begin fairly soon. The one surprise on the list is the battery-powered Chevrolet Volt sedan that has been the star of GM’s “green” movement, with a unique drivetrain plus accompanying gasoline-engine electricity generator. Some of the Volt’s technical wizardry has spilled over into the Malibu hybrid (a Chevy sedan that appears to be sticking around), which could indicate that the technology might eventually be used in other GM models. 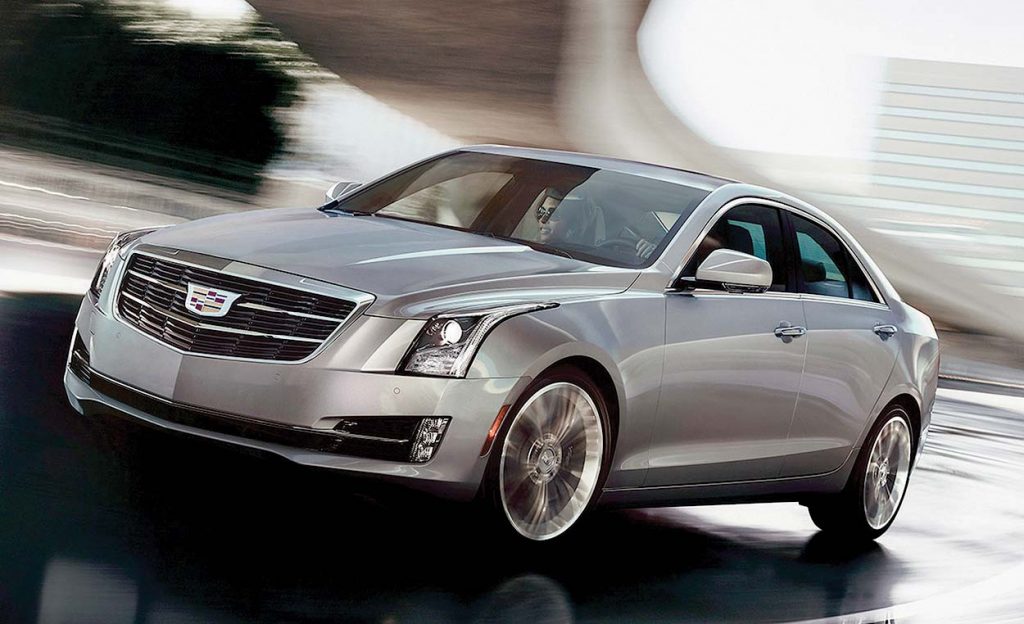 The Cadillac ATS is one of several General Motors four-door sedans expected to be discontinued. A surprise on that list is the Chevrolet Volt. (PHOTO: GENERAL MOTORS)