The Sleuth hears that the Blue Oval automaker will be very selective as to who is allowed to purchase its upcoming supercar. That means that, along with having sufficient funds (an estimated $400,000), buyers will be vetted for their social media status as well as their willingness to actually drive the car and not seal it inside some climate-controlled cocoon for speculation. Along that line, they will have to agree to maintain ownership for a specific length of time and not try flipping their GTs for what would likely be huge profits. Even with these restrictions in place, The Spy Guy figures that, with only about 250 examples being produced in the first year, demand for the twin-turbo V-6 exotic with all-carbon-fiber construction will far exceed supply. Ford plans to soon post an online order form for cars to be deliver by the end of 2016. 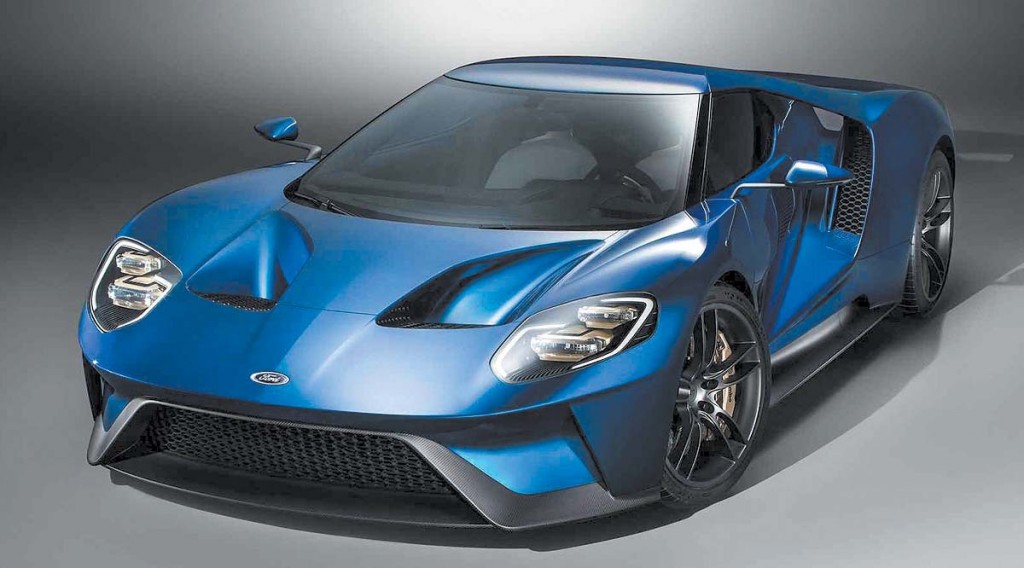 Ford won’t just let anyone with $400,000 buy the new GT. The company will check into social-media status and the intended use of the car. Why? Buying for the sake of speculation will not be tolerated.