The Sleuth’s take on the new Taycan is that it’s yet another game-changer for the automaker. The base model, called the Turbo, makes 616 horsepower with two electric motors (one for the front wheels and one for the rear). Although not turbocharged in any way, the “Turbo” term refers to the fast “turbo” chargers Porsche dealers are installing. Power output increases to 670 horsepower and 626 pound-feet when engaging the launch-control mode. The higher-performing Turbo S model puts out 750 horsepower and 774 pound-feet using a similar system. Porsche states the Taycan’s 800-volt electrical system can recharge the batteries to 80 percent from five percent in 22.5 minutes, although the company has not confirmed vehicle range (estimated at 250 miles). Turbo pricing starts at $152,250, and the Turbo S starts at $188,960. Both Taycans go on sale this December. 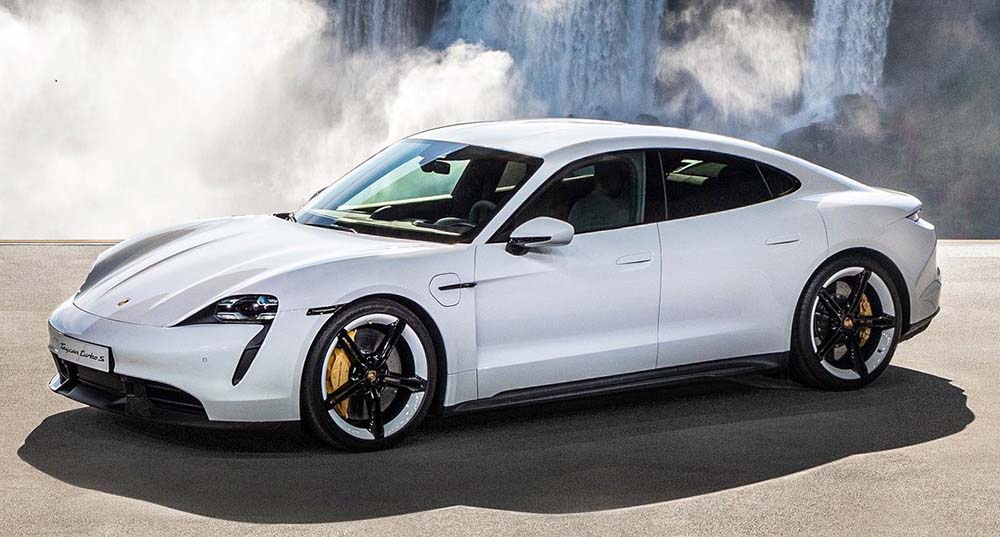