The Spymaster is excited to hear that the Sweden-based automaker has come up with a simple, yet effective solution to once and for all rid turbocharged engines of lag, that dead-pedal feeling when you first hit the accelerator. Volvo’s solution, called Power Pulse, involves using an air compressor attached to an electric motor. When the accelerator is pushed, the compressor immediately delivers a burst of air from a small tank to the exhaust manifold, thereby spinning up the turbo, which responds to exhaust-gas velocity. Power Pulse will soon be added to Volvo’s production engines and The Sleuth hopes that similar systems will become available in other manufacturers’ vehicles. 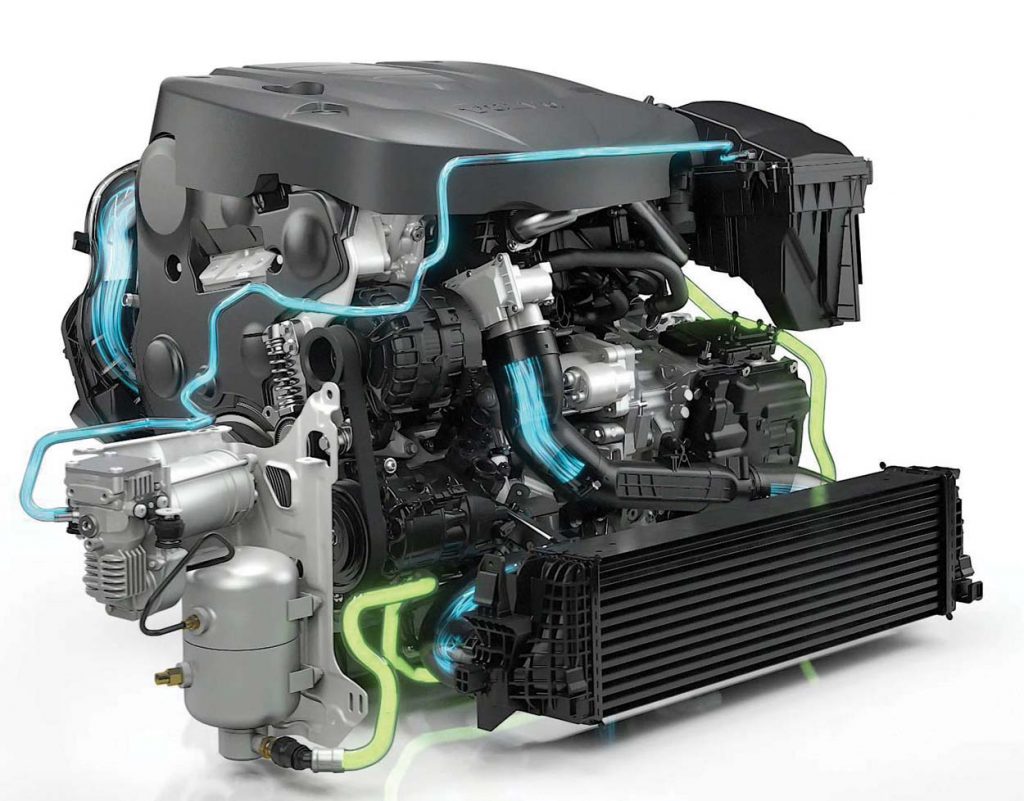 Volvo’s plan is to blow a burst of the compressed air into the exhaust manifold to spin up the turbocharger to prevent lag. (PHOTO: VOLVO)