The Sleuth has always been a fan of the automaker’s unusual small and tall wagon that was introduced to North America for the 2011 model year. Although the Juke has been cancelled, a new model is returning to active duty for the 2020 model year. Based on the disguised prototypes running the roads, the next-gen Juke’s styling will likely be a bit less radical than the original’s, although the design is inspired by the sharp-looking Nissan Gripz concept that was shown in 2015. The Spymaster would love to see a return of the original Juke’s turbocharged 1.6-liter four-cylinder engine, but it seems more likely that one of the existing non-turbo engines will be used. 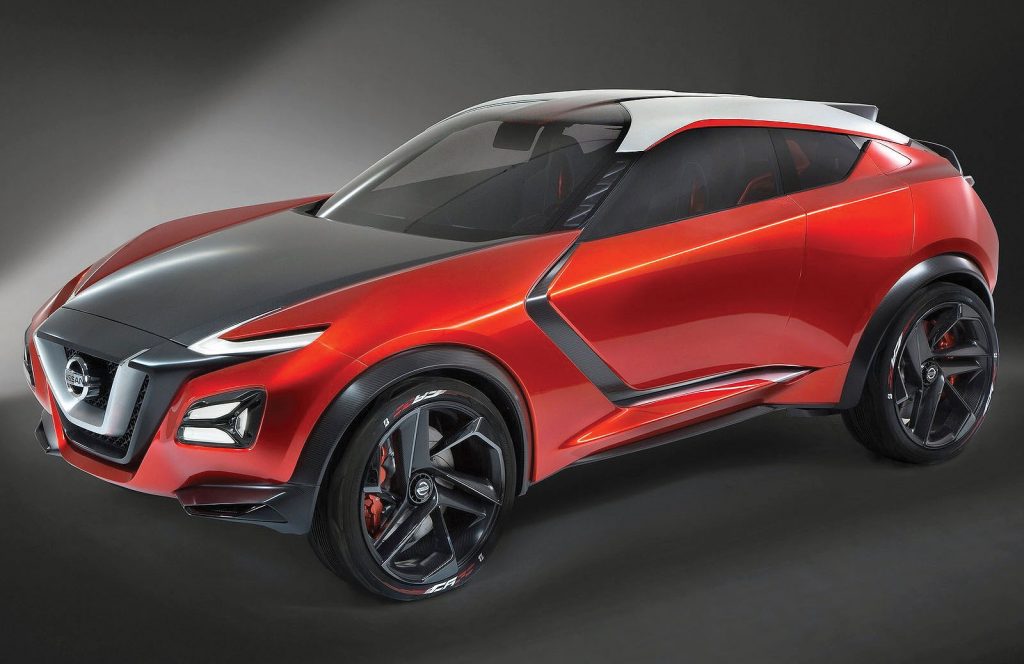 A reconstituted Nissan Juke will be inspired by the Gripz concept. It should still be radical looking, but more in line with the rest of the Nissan family. PHOTO: NISSAN

General Motors’ full-size utility models are going on a diet: