The Spy Guy’s sources are hearing that the rumored project that would have seen both automakers collaborate on the creation of a compact sedan using the same platform and engine(s) has been shelved. Apparently the main reason is said to be a major shift in buyer interest toward tall wagons. The cancellation shouldn’t affect the current sharing going on with the Infiniti QX30 and the Mercedes-Benz GLA (they have the same architecture and engines). M-B on its own holds the edge in small-premium-car development with the new 2019 A-Class hatchback that arrives in North America later this year. In this category, it appears as though Infiniti will have to go it alone in developing a similar model. 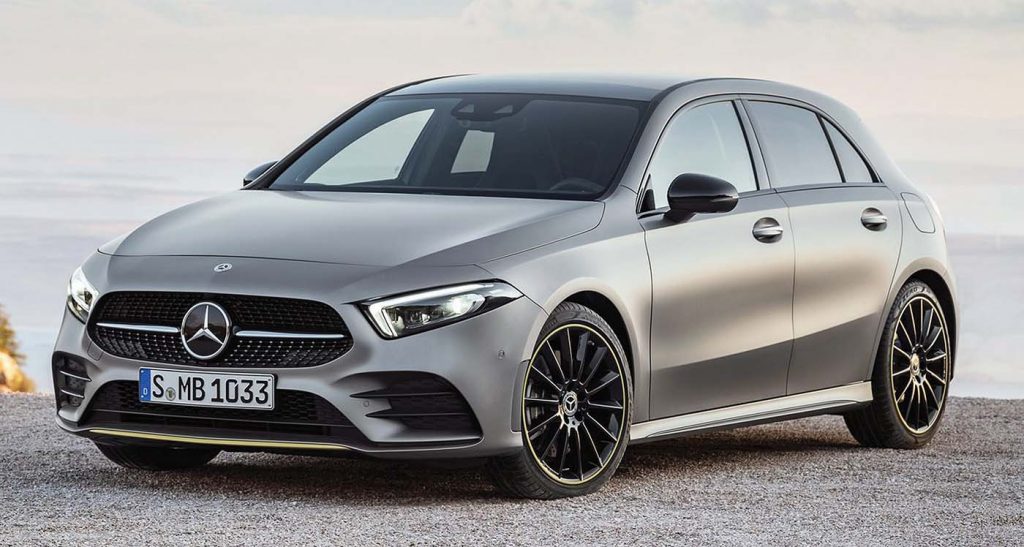 Mercedes-Benz and Nissan will not share a small-car platform, although Mercedes is not shying away from small cars, as the forthcoming A-Class demonstrates. PHOTO: FCA