Word has it that the General Motors division is working on a new compact utility vehicle, named the Granite, that would share a platform with the Chevrolet Trax and Buick Encore. This move makes plenty of sense to The Spymaster since both vehicles have proven themselves top sellers in the small tall-wagon category. It’s also possible that the Granite’s styling will be somewhat based on an attractive concept model of the same name, first shown in 2010. The new GMC model isn’t expected to arrive until the 2021 model year, following the launch of the second-generation Trax and Encore that are expected later this year as 2020 models. 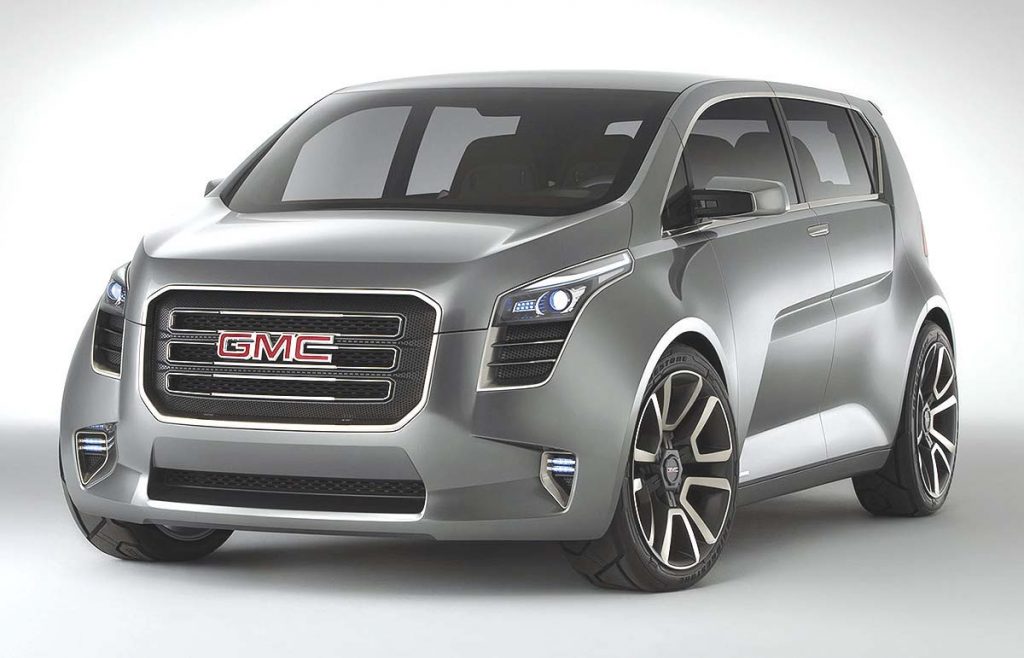 The new GMC Granite — borrowing its platform from the Chevrolet Trax — could wind up looking the 2010 concept of the same name, pictured.