Honda’s red-hot hatchback is only just now coming to market and The Sleuth’s sources are reporting that the car’s turbocharged 2.0-liter four-cylinder engine could be punched up beyond the current 306-horsepower rating. This would likely happen in the form of a special-edition model to give buyers a performance option. In addition, adding an all-wheel-drive option is also being given serious consideration. Both moves would most certainly bolster the Type R’s position as a competitor to the all-wheel-drive Subaru WRX STI, Volkswagen Golf R and Ford Focus RS (with 350 horsepower underfoot, the RS currently reigns supreme in this group). There’s no word on when a more potent Type R might become available, but if it’s given the green light, The Spymaster believes it might be only a year or two away. 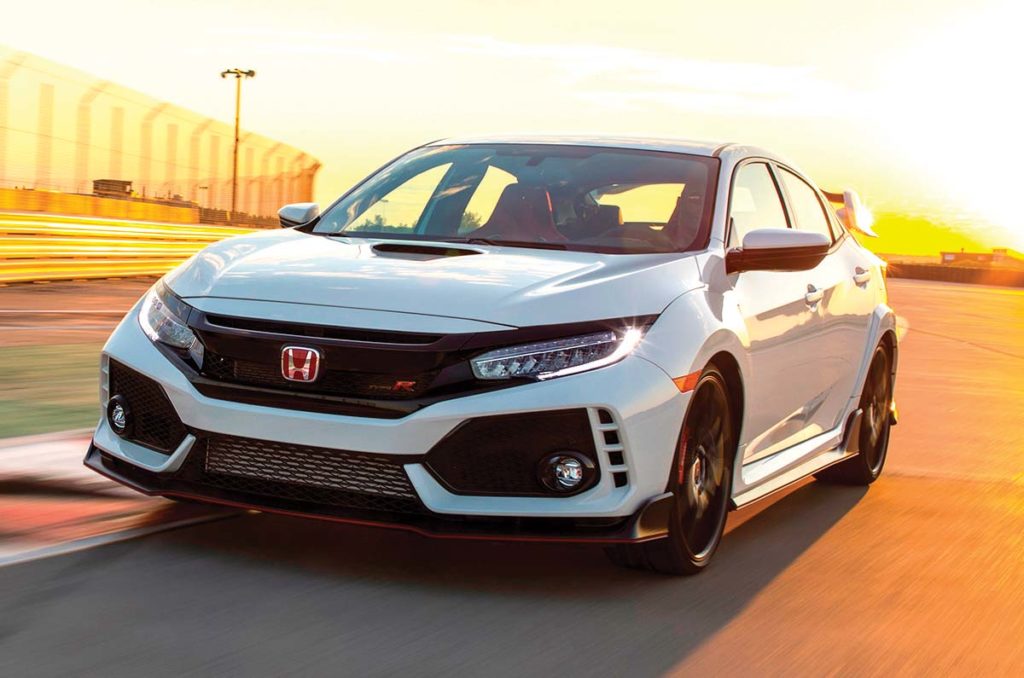 The new Civic Type-R might be offered in a higher-performing all-wheel-drive version. (PHOTO: HONDA)