The Sleuth can now confirm the rumors that the Germany-based automaker finally has its sights set on the lower end of the North American luxury market and will bring the A class here in late 2018 as a 2019 model. Already well-known in Europe, the fourth-generation A class will reportedly arrive as a four-door sedan only, at least for the time being, while the hatchback variant will be available in Canada. Also confirmed is the A class’s powerplant, which will be a turbocharged 2.0-liter four-cylinder. Front-wheel-drive will be standard and all-wheel-drive optional. Given Mercedes’ penchant for performance, it’s not a stretch to think that an AMG version is also in the works. Base pricing is expected to start just shy of $30,000. 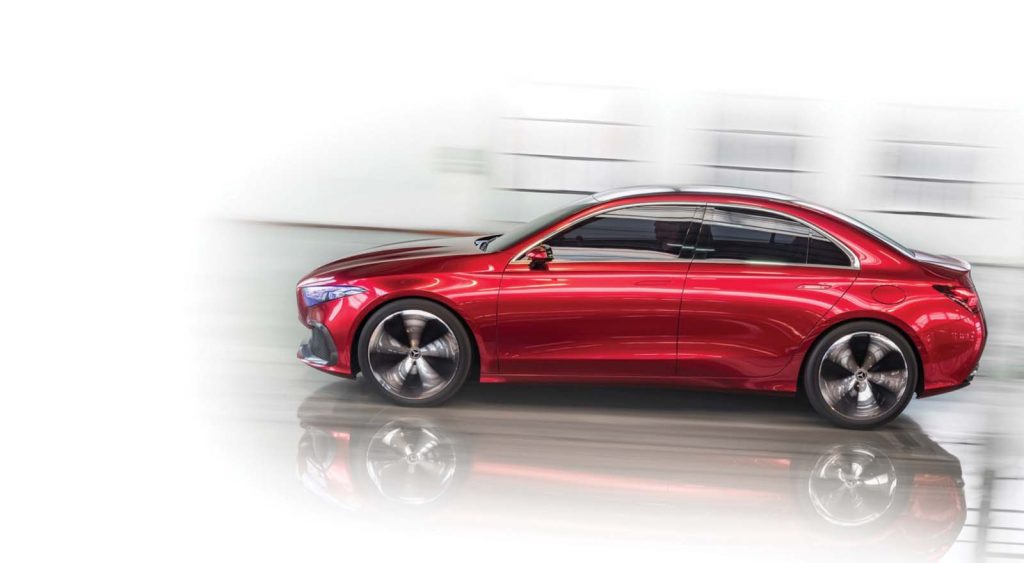 The new Mercedes-Benz A class is a serious push into the mainstream market. (PHOTO: MERCEDES-BENZ)

Cadillac heats up the CT-6: