For Jeep fans, the question of whether the Patriot and Compass models will be replaced has been answered, or at least uncovered by The Sleuth. This time around Jeep will replace the aging duo with just a single compact model, which certainly makes sense. Although the actual name remains a closely guarded secret (The Spy Guy suspects Patriot will get the nod), what is surprising is that the vehicle will be imported from the Fiat Chrysler Automobiles (FCA) plant in Brazil where the sub-compact Renegade is produced for the South American market. In fact, the Patriot replacement will use a stretched version of the Renegade’s basic structure. The forthcoming Jeep launches later this year and should be in dealer showrooms by the first quarter of 2017. 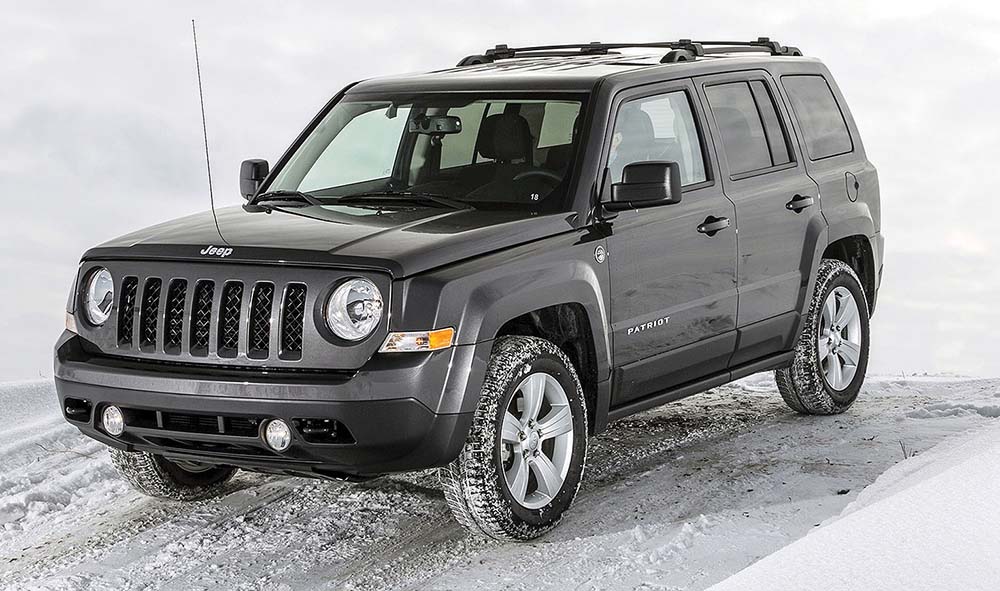 The Patriot platform actually goes all the way back to the original Dodge Caliber. Time to clean house.

Cadillac opts for something a little longer: