The vehicle lineup of the British car company founded by the late Colin Chapman (and now controlled by Geely of China, which also owns Volvo) is being overhauled. On the chopping block are the Lotus Exige, Elise and Evora two-seaters, the latter being the only model currently available in North America. The Evija, a battery-electric vehicle, will launch later this year. According to Lotus, it will produce close to 2,000 horsepower and more than 1,250 pound-feet of torque. Another new sports car, referred to as the Type 131, will be built on a unique platform and will use a hybrid power system. Also in the pipeline is a utility vehicle to be built at Geely’s manufacturing facility in China. All upcoming Lotus variants are expected to be available in North America. 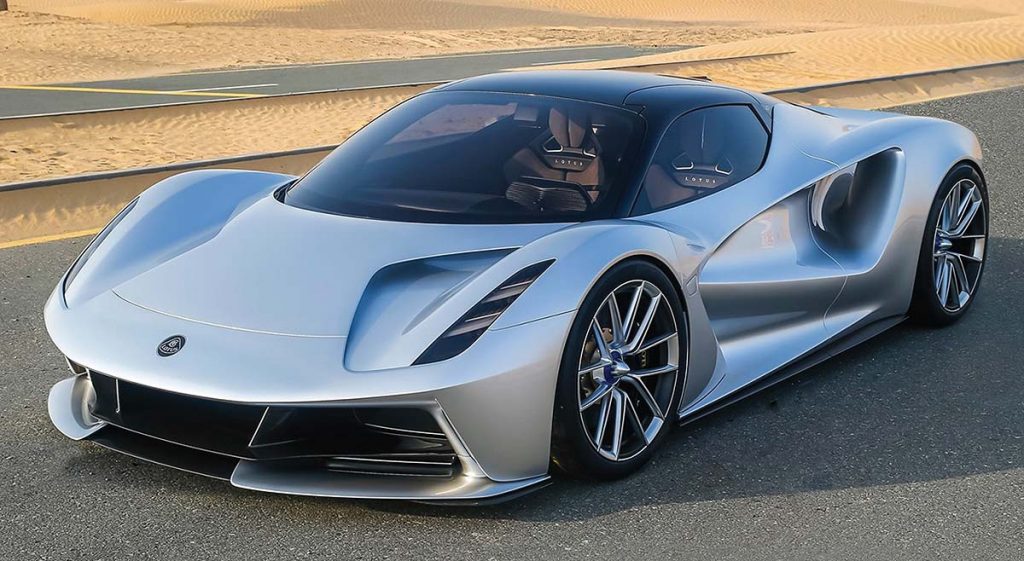 The Evija is a 1,200-horsepower supercar that will be sold in North America by Lotus. PHOTO: LOTUS

Is this Audi better looking than its Porsche sibling?