The cool Lexus LC two-door is based on the LF-LC concept model that was displayed at the 2012 North American International Auto Show in Detroit, Mich. According to The Spy Guy’s sources, the LC will be available with a 467-horsepower V8 that was originally built for the Lexus RC F coupe. A hybrid powertrain, consisting of a 3.5-liter V6 (plus an electric motor) that’s rated at 500 horsepower, will be optional, as will an LC F model with a twin-turbocharged V8 rated at more than 600 horsepower. The LC is expected to launch in 2017 as a 2018 model with a $100,000-plus price tag. 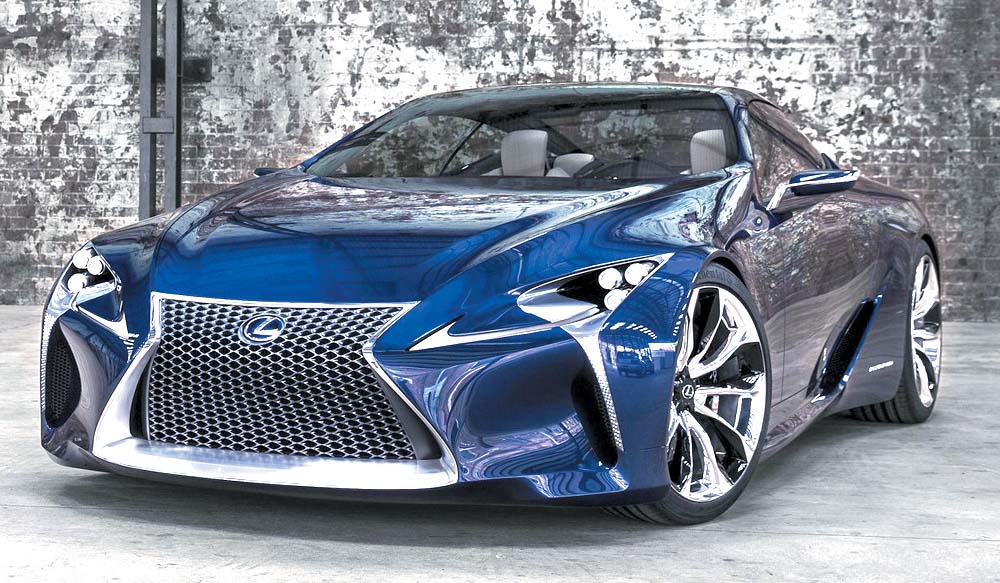 Lexus already has the RC coupe, so the new LC will be priced higher and be higher performing . . . and better looking, if it looks anything like the LF-LC concept car pictured here.