The stunning Lexus LF-LC that was shown three years ago at the 2012 North American International Auto Show in Detroit, Mich. left those in attendance transfixed, including The Sleuth. The head honchos at Toyota’s up-market division took note of this reaction and have tagged the 2+2 sports model for production for the 2017 model year as the Lexus LC. It’s expected that a gas-electric powerplant with a combined 500 horsepower will be the primary thrust source, but a more potent twin-turbocharged 600-horse V8 is a possible option. Both could also be linked to 10-speed automatic transmissions. Lexus LC production is expected for the 2017 model year. 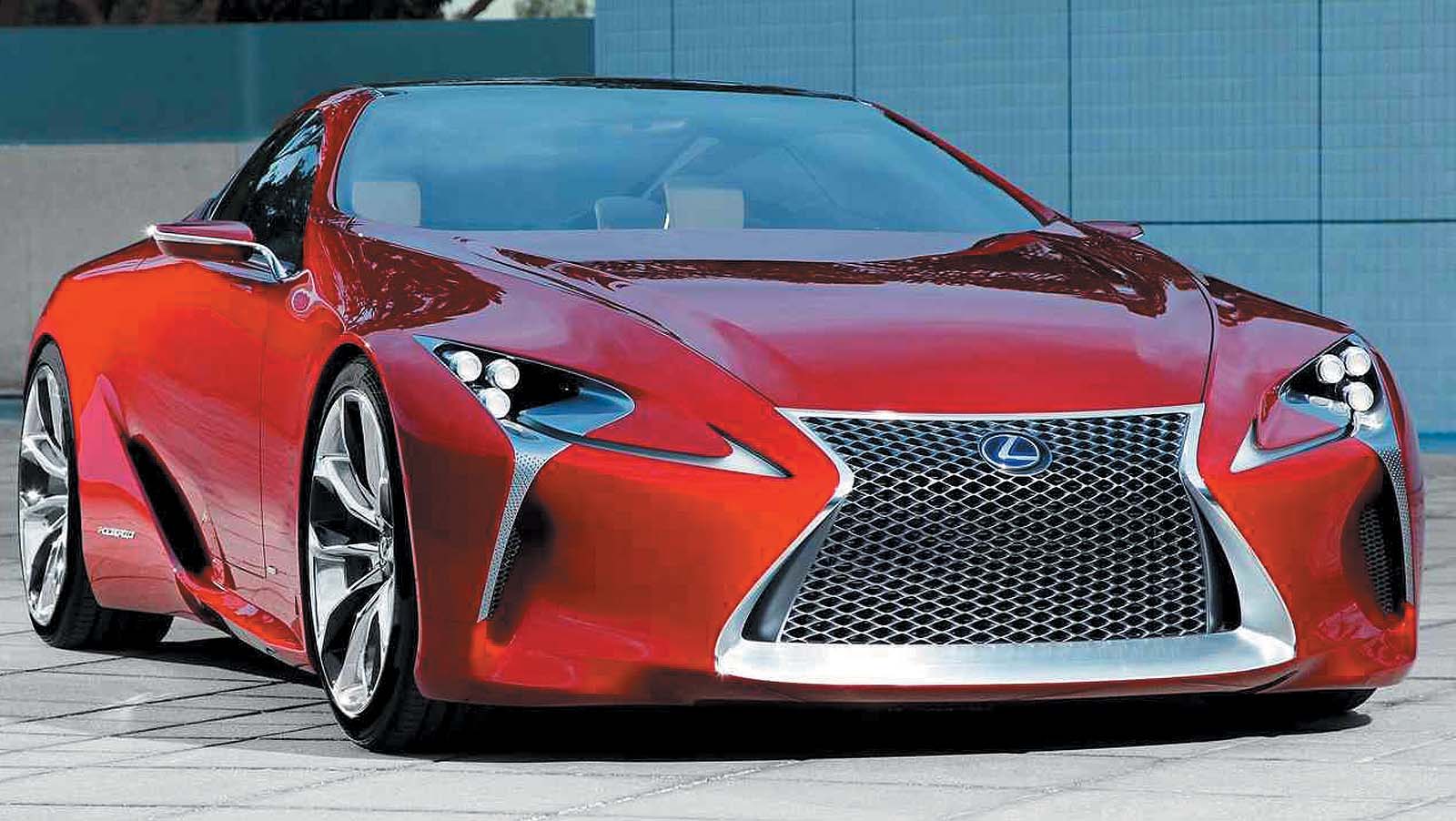 Lexus has taken its sweet time deciding about the LF-LC, but it appears to be a go for the 2017 model year, with perhaps as much as 600 horsepower.

3D printed cars might soon be “Local” to you: