Land Rover and Jaguar will again use BMW engines:

Before both brands were purchased by the Tata Group of India in 2010, Jaguar and Land Rover used BMW V-8 engines. The Spy Guy has learned that a deal is in the works that will result in a return to BMW power. The engine purchase will be an all-new twin-turbocharged 4.0-liter V-8 that is expected to produce in excess of 450 horsepower. BMW will use it in the 7-series line as well as a planned high-end tall wagon and it will also be nestled between the flanks of Jaguar’s premium XJ sedan and the six-figure Land Rover Range Rover Portfolio. Both brands will continue to use the in-house designed and built four- and six-cylinder engines in more affordable vehicles. The V-8 engine swap is expected for the 2019 model year. 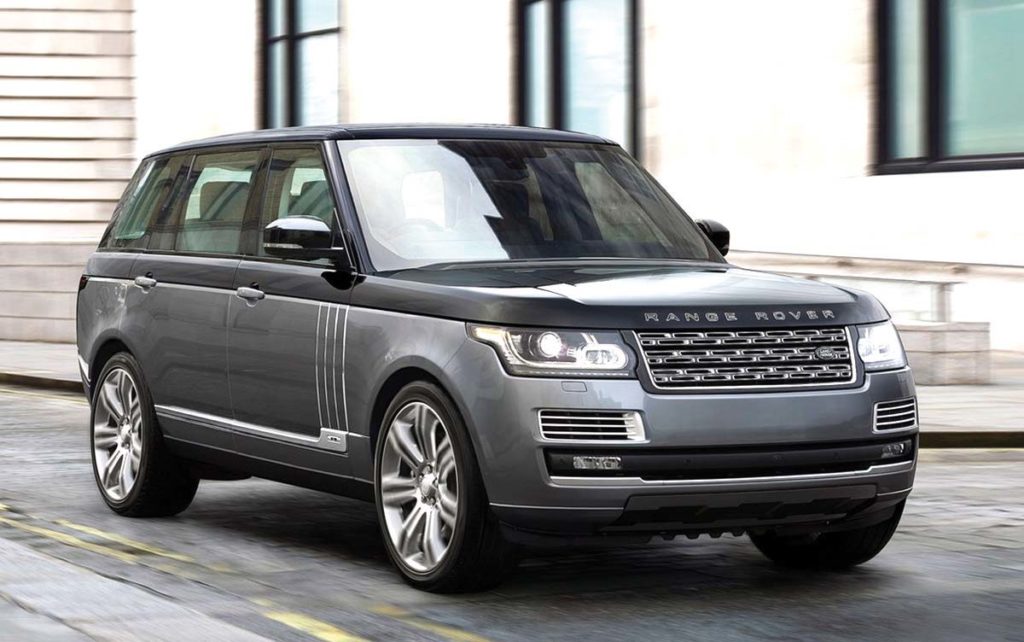 Land Rover and Jaguar will again use BMW engines: