Well, that’s the name for a concept model based on the Borrego that Kia briefly sold here a few years ago. The Sleuth believes that with increasing demand for rugged (or rugged-looking) models, the Masterpiece, due out in early 2020, will give Kia a greater presence in the market. Being a bit smaller than the new Telluride utility vehicle, the seven-passenger Masterpiece could ultimately replace the Sorento that’s nearing the end of its current life cycle. It was last updated for the 2016 model year. All-wheel-drive will be available plus a center-locking differential that’s handy when the going gets tough. There’s no word as to the Masterpiece’s powertrain choices, but turbocharged four-cylinder engines from other Hyundai/Kia vehicles are likely, as is an available plug-in hybrid system. 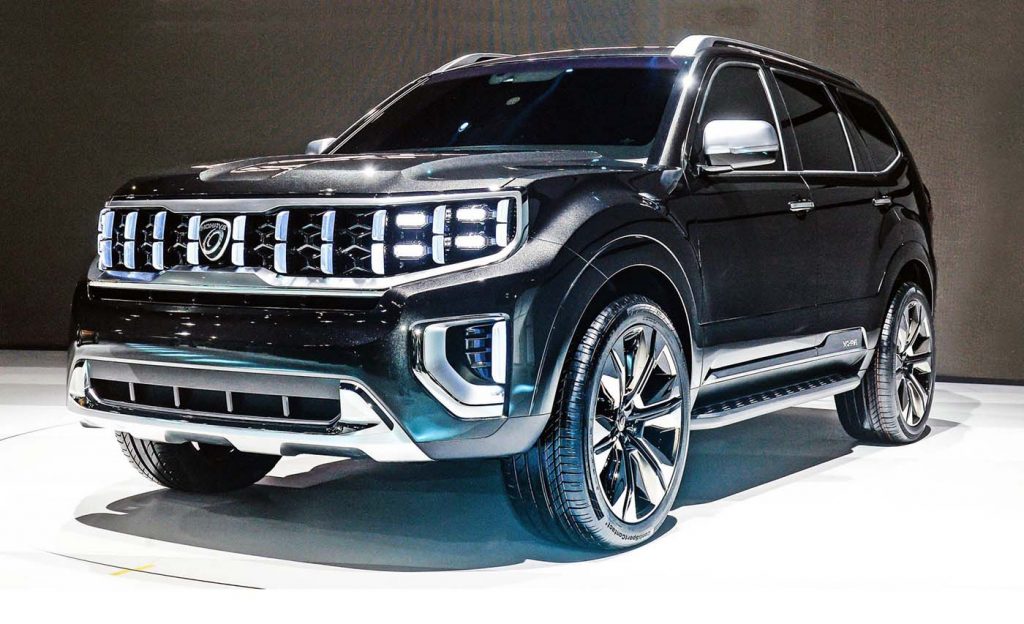 This Kia concept is called the Masterpiece, and could slot below the new Telluride, ultimately replacing the Sorento. PHOTO: KIA

Hyundai N Line expands, but what about the performance?: