There has been much talk of late concerning the return of the Wagoneer to the Jeep fold. The Spymaster hears the once-upscale nameplate is to be joined by a separate Grand Wagoneer model. The former will be a cut or two ahead of the top-end Grand Cherokee Summit, while the latter seven-passenger model will be an ultra premium off-roader that will take direct aim at the Land Rover Range Rover, Lexus LX, Cadillac Escalade, Mercedes-Benz GL and the like. In other words, the Grand Wagoneer could be the first Jeep to sticker at or above the $100,000 plateau. There’s no word on power sources for these Jeeps, but The Sleuth thinks that some form of Fiat Chrysler Automobile’s plug-in hybrid system (similar to that available on the 2017 Chrysler Pacifica) is a virtual certainty. Availability for the Wagoneers is at least two years away. 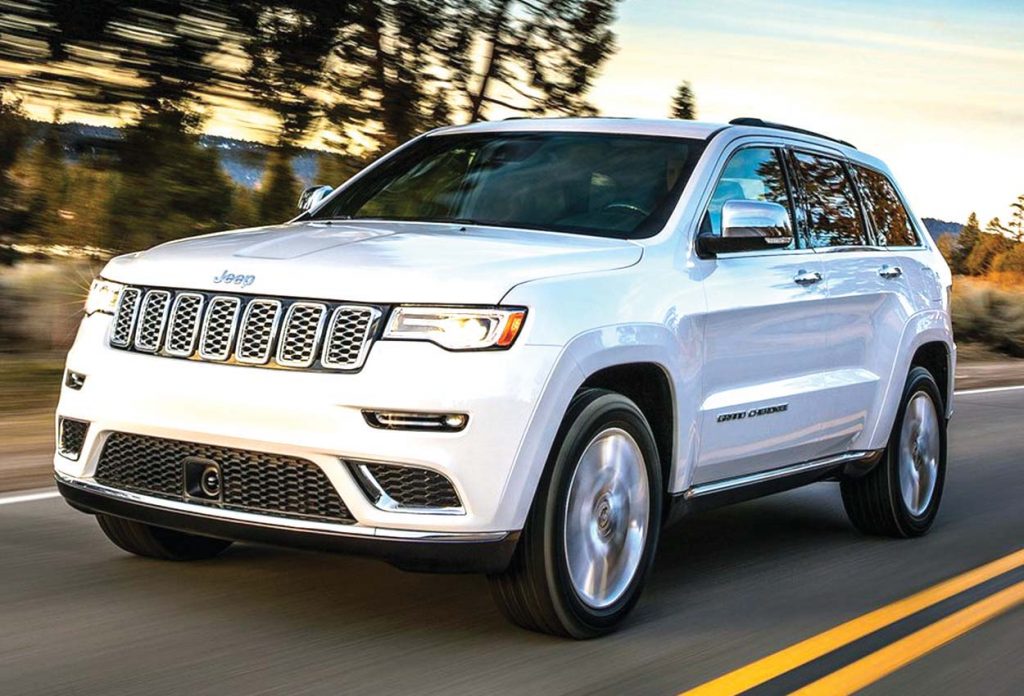 A new Jeep Wagoneer model will be a cut above the Grand Cherokee Summit, pictured. (PHOTO: FCA)