It was a shock for many Jeep Cherokee fans when the automaker introduced a brand new version for the 2013 model year that ended up being completely modern rather than square, like the original. For the 2019 model year, Jeep is reeling in that design to more closely resemble the larger Grand Cherokee and the smaller Compass. The nosepiece now appears stubbier and the grille is less rounded, and the bumper-height headlights have been axed. Apparently this midsize model will also receive the same turbocharged four-cylinder option found in the new-for-2018 Jeep Wrangler JL, which likely spells the end of the trail for the optional 3.2-liter V-6. 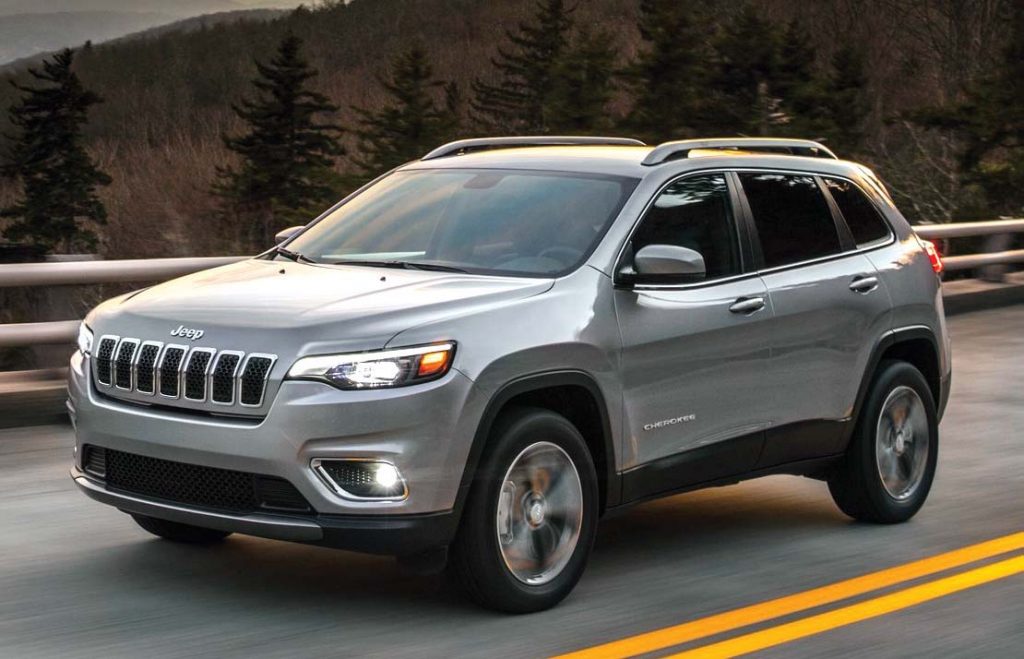 The updated Cherokee takes a step back in terms of styling to more closely match the look of other Jeep models. (PHOTO: FCA)