The Sneaky One has always had a soft spot for British sports cars, especially those turned out by Jaguar. So it’s with much anticipation that he awaits the arrival of the updated F-Type coupe and convertible for the 2021 model year (the first significant changes since their debut for 2014). The front ends are especially attractive, with larger grilles and cats-eyes-like headlights. The rear also receives similar taillight treatments. Little will change take place inside other than a larger 12.3-inch touch-screen that replaces the previous 10-inch version. Engine choices will mostly carry over, too, including a 296-horsepower turbocharged four-cylinder and a 380-horsepower supercharged V-6. The supercharged V-8 in the F-Type R will come with 575 horsepower, an increase of 25. 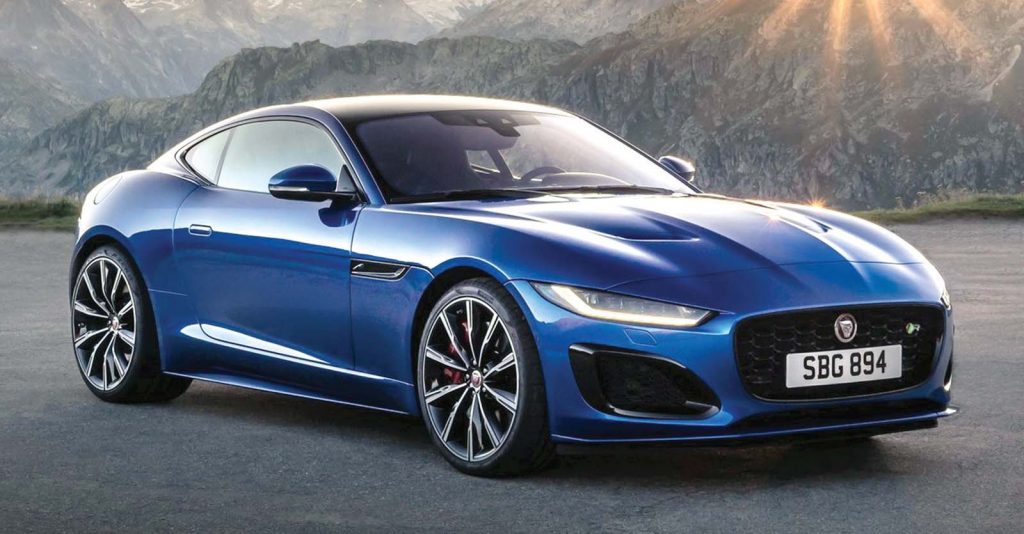 The Jaguar F-Type will get new front and rear styling for 2021, although the interior and engine choices will largely carry over. PHOTO: JAGUAR