The Spy Guy reports that V-6 engines, which have been one of these British brand’s staples since long before they were acquired by the Tata Group of India, will soon disappear. In their place will be an inline six-cylinder that displaces 3.0 liters of air and will eventually expand to include scalable three- and four-cylinder gasoline and turbo-diesel units. In all cases, the emphasis will be on improved fuel economy and increased output. Regarding the latter, the upcoming six-cylinder will make roughly 270 horsepower in non-turbo trim, while turbocharged versions will hit the 500-horsepower mark, and possibly beyond. Buyers can expect the new six-cylinder to be installed in 2017 model-year products (note that V-8 engines will remain available for the time being). 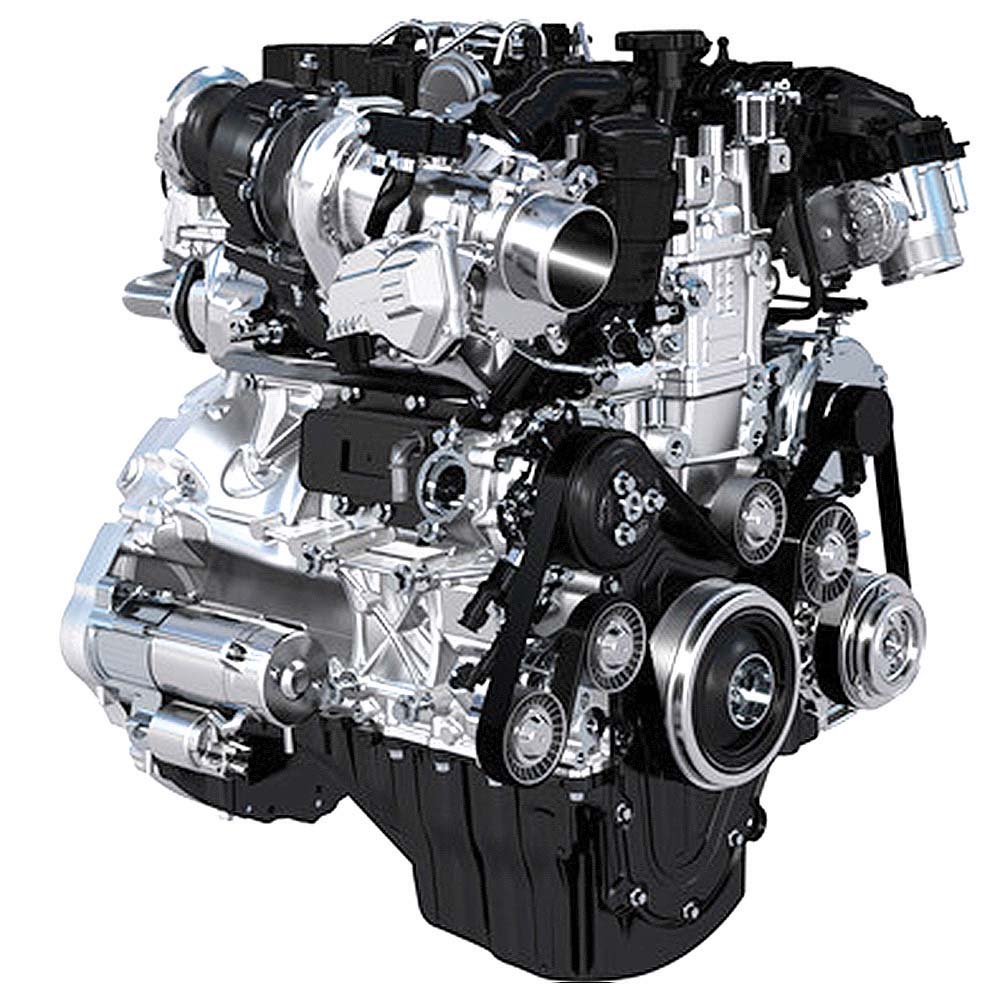 A new inline six-cylinder engine for Jaguar will push the 500-horsepower mark.