The First 240Z arrived in 1970 and was revived as the 350Z by Nissan (neŽ Datsun) for 2003. Since then the coupe and roadster have experienced only modest changes, but there’s word that an all-new Z-car is on the horizon, but not likely for a few more years. The buzz is that Nissan plans to shrink the size (and weight) of the current 370Z’s successor and will also switch to a turbocharged four-cylinder power from the current non-turbo V6. In addition, coupe and roadster body styles might cost less than the current iterations, which range from $30,000-$50,000. The Spy Guy sees pricing closer to the Mazda MX-5 Miata, which for decades has been the target that other automakers shoot for. 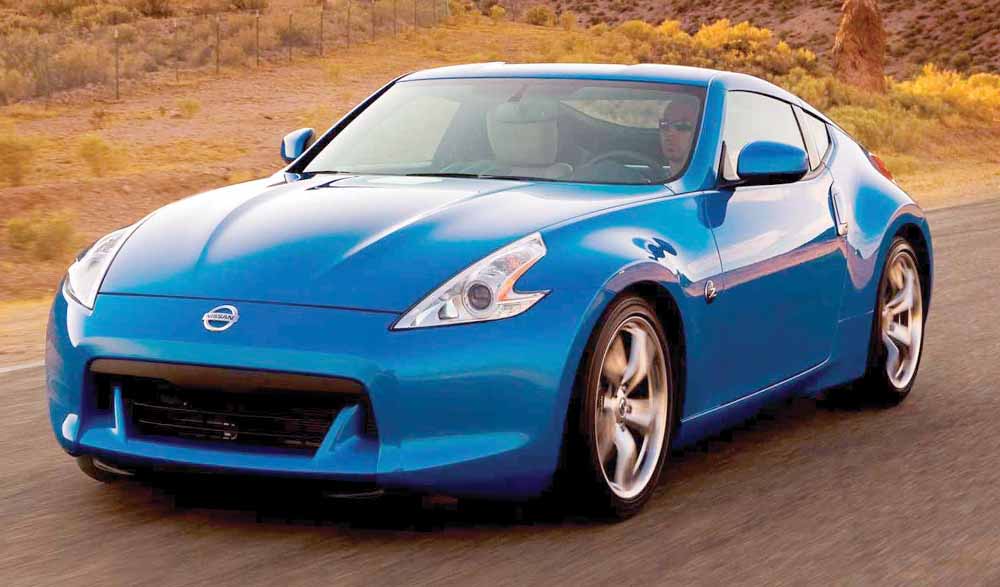 The next Z car will likely be smaller and less expensive than the current 370Z, pictured.