The Sleuth assumed that Fiat Chrysler Automobiles’ (FCA) super snake would be breathing its last following the 2017 model year. That’s when the Detroit, Mich. assembly plant will shut its doors for good. However recent comments by FCA boss Sergio Marchionne suggest that the Viper just might return, albeit in another form and using an all-new Alfa Romeo-based platform that will underpin the next-generation 2018 Dodge Challenger (Alfa is a division of FCA). Although the move will most certainly not include the Viper’s unique V10 powerplant, an all-new version would likely be lighter, less expensive and quicker than the current model. 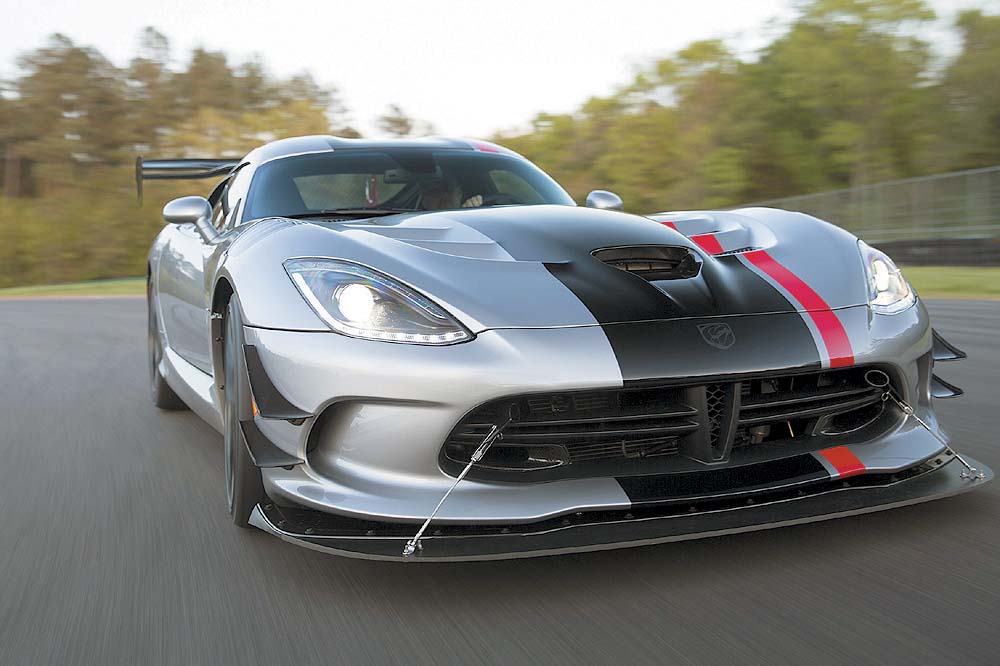 So, FCA is closing the plant where the Viper is made. But does that necessarily mean there won’t ever be a Viper ever again? Well, not on the same platform and not likely with a V10 engine.