That’s what The Sleuth’s intel gatherers believe upon learning that Fiat Chrysler Automobiles (FCA) recently registered (re-registered, technically) the Hornet name with North American patent offices. In 1987, FCA inherited the brand when it absorbed the ailing American Motors Corporation. Then in 2006, Dodge showed a compact hatchback concept called the Hornet. It used a supercharged 1.6-liter four-cylinder engine rated at 170 horsepower and 165 pound-feet of torque. Of course it’s highly unlikely that any future Hornet would resemble the 14-year-old design or use the same engine, but with other automakers introducing new or updated small hatches lately, it’s probable that Dodge dealers would love to get their hands on something similar. Stay tuned. 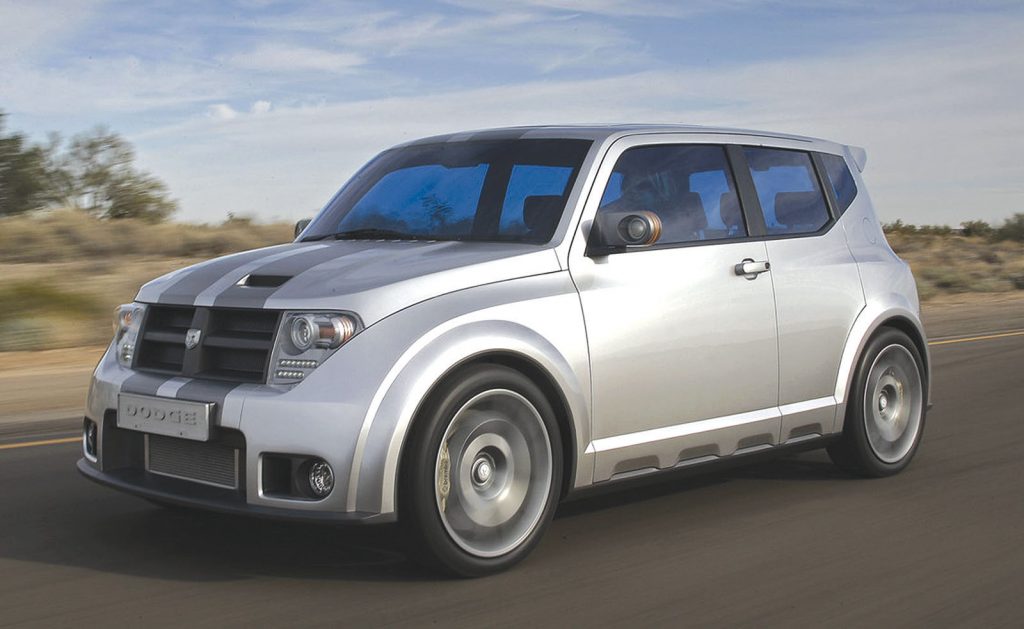 While the Hornet name might be dusted off for use in a new small FCA vehicle, the Hornet concept from 14 years ago won’t be. PHOTO: BMW

Audi readies its next electric model: