You betcha, thinks The Spy Guy. Word leaking out from the Jeep division of Fiat Chrysler Automobiles (FCA) is that the next-generation Grand Cherokee, which is expected later this year or in early 2016, will include an all-new model called the Trackhawk. This all-wheel-drive model would get the same supercharged 6.2-liter V8 as the Dodge Charger and Challenger Hellcats, but in slightly detuned form. The Sleuth estimates the Trackhawk’s numbers might be somewhere in the region of 675 horsepower and 600 pound-feet of torque. Even with reduced output, the Trackhawk would still outperform the returning Grand Cherokee SRT’s 470 horsepower and 465 pound-feet of torque. 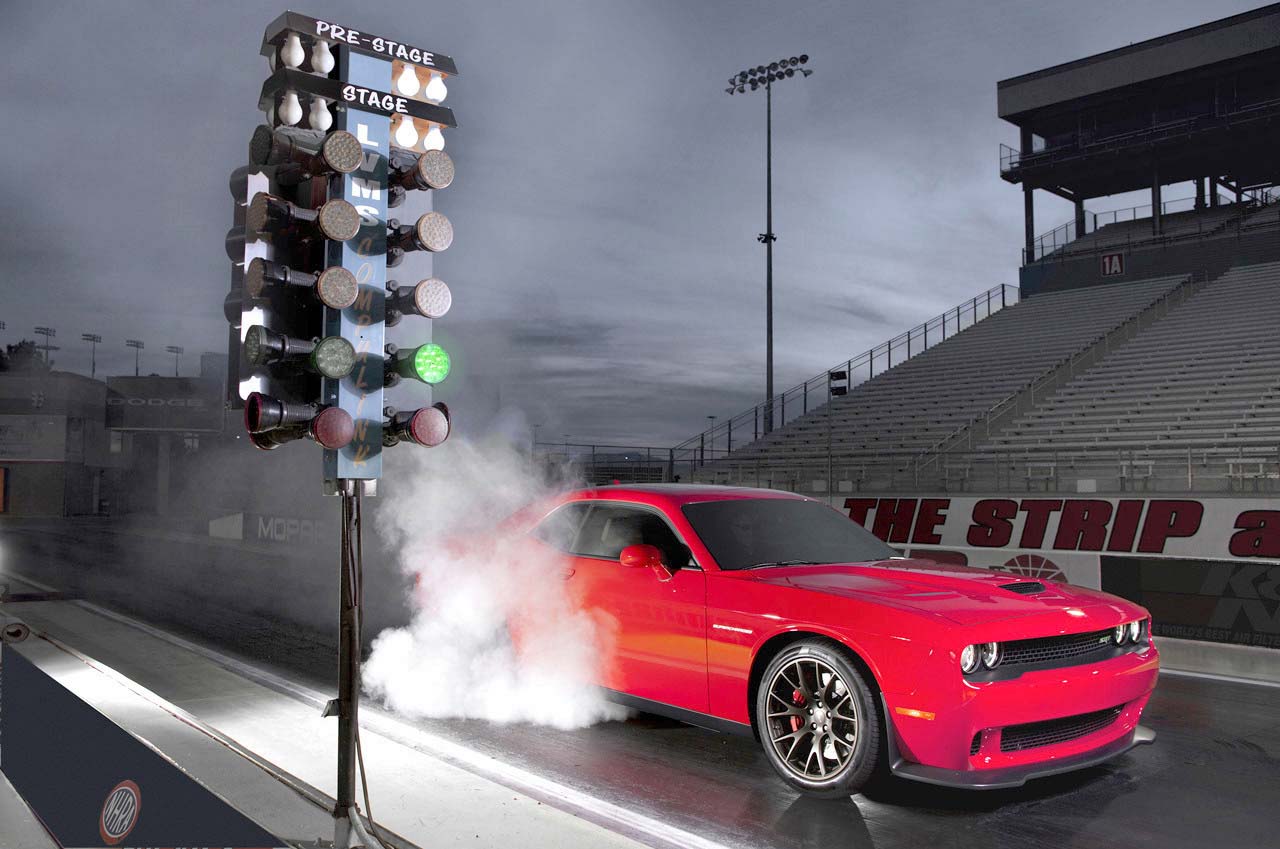 What do you get when you cross a Dodge Challenger Hellcat and a Jeep Grand Cherokee? Something called a Jeep Trackhawk.

Lambo’s off-roader is closer to reality: