That’s a distinct possibility, according to The Sleuth’s sources. Although the Alpine name is well known in Europe as a successful rally and luxury model, it’s mostly unknown in North America, except among a few die-hard fans. Now a brand new version, christened the Alpine A110, is set to roll off a Renault-Nissan Alliance assembly plant in France for the 2018 model year. The car will reportedly use a turbocharged 1.6-liter four-cylinder engine (similar to the one used in the Nissan Juke NISMO) mated to a seven-speed automated manual transmission. The version of the Alpine A110 that would arrive here would possibly wear an Infiniti badge and be priced in the $60,000-$70,000 range. 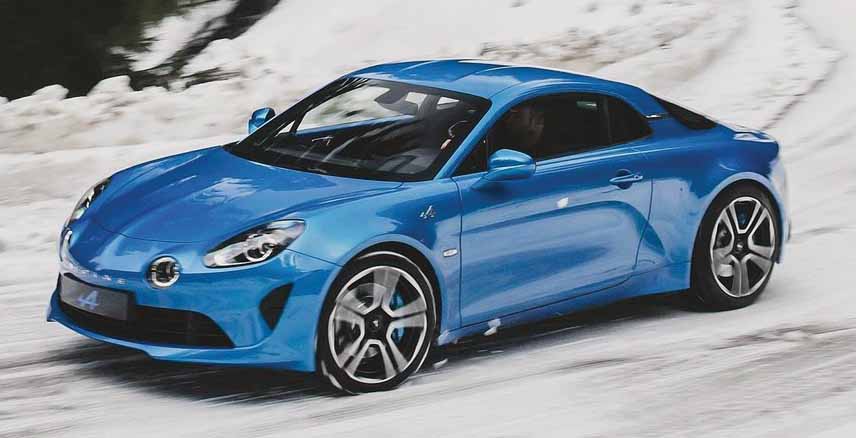 If the Renault Alpine arrives in North America, it might wear an Infiniti badge. (PHOTO: RENAULT)