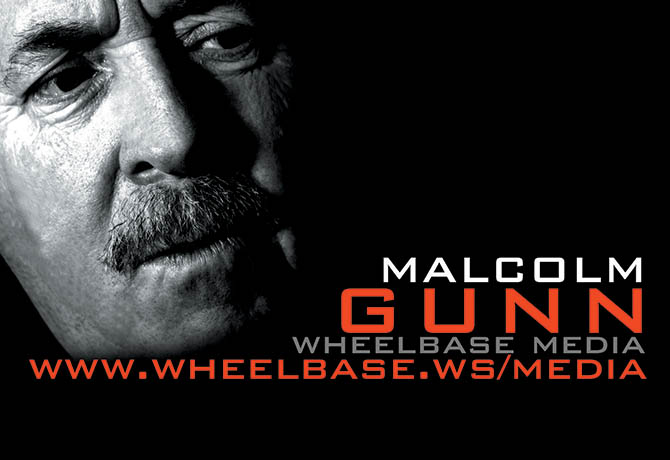 A recent magazine article written by Rob Sass, a vice president with collector-car insurance company Hagerty, warns of a steadily declining interest in the hobby as a whole.
Sass points out that the core baby-boomer demographic – the one that has fueled the demand for post-World War II vehicles from 1946 to the mid-1980s – are losing interest due to their advancing years and/or shifting priorities. The man from Hagerty claims that auction prices for many of these coveted classics have already peaked and might actually be starting to decline.

The problem is obvious. Lovers/owners of old crocks, myself included, are rapidly approaching their expiration date on this mortal coil. In many cases, their progeny are indifferent to the thought of preserving these 20th century oddities that they find to be unimportant relics of a bygone age. They fail to comprehend the obsession with the past by their parents and grandparents and really, who can blame them.

As boomers begin checking out en masse, estate treasures are likely to wind up in the hands of fewer interested buyers, likely at seriously devalued prices. Wouldn’t you like to be in the market for a 1956 Ford Thunderbird or 1957 Chevrolet Bel Air when that occurs.

The only salvation on the horizon, as Sass sees it and to which I subscribe, is the growing resto-mod movement that tends to attract younger buyers. This group couldn’t give a rat’s behind about preserving old cars in their original, unmolested state and think nothing of tossing out original engines, suspensions, brakes, wheels and in some cases even an entire chassis and substituting all-modern components. The end results might look somewhat original, but they ride, steer and stop far better than any 50-60-year-old model could ever hope to. They also address younger collectors’ desires to look and be unique, while enjoying a more modern driving experience.

The multi-billion-dollar automotive aftermarket industry is banking on a healthy and growing interest in resto-mod cars. Companies, including auto manufacturers, make a pretty good buck supplying all manner of modern parts for older autos, and there are a  growing number of shops that actually do the installation/restoration work. Resto-mods tend to be far more complex than purely original vehicles and are often far beyond the capabilities of many hobbyists to build/convert.

All of this time and investment by thousands of specialty suppliers and assemblers hinges on the next generation of collectors and whether automobiles morph into self-driving electric- or hydrogen-powered passenger pods that function not unlike trains or subway cars. By then the notion of fixing, modifying and restoring older vehicles might seem completely ridiculous to most folks.

Ultimately, museums might be one of the few remaining points of contact that future generations will have with “traditional” automobiles.

Obviously companies such as Hagerty that insure collectible cars might need a new business models to survive. By then, the boomer crowd, like the classic cars they lovingly kept alive and running, will have passed into history. – Malcolm

Malcolm Gunn is Wheelbase Media’s Senior Editor. He can be reached on the Web at www.shiftweekly.com by using the contact link. Wheelbase supplies automotive news and features to newspapers across North America.

The future of collector cars seems to hinge rather heavily on the resto-mod market, where an old vehicle like this Mustang is modernized to drive like a newer car.