Is Subaru getting out of the ‘boxer’ engine business?

That’s a distinct possibility, according to intel being forwarded to The Sleuth’s electronic in-basket. All the automaker’s current offerings come with horizontally opposed (boxer) engines (one bank of two pistons fires 180 degrees to the second bank of two pistons, with the crankshaft in the middle). Word has it that the next-generation Subaru WRX and WRX STI (based on the Visiv Performance concept) that’s due to launch for the 2020 model year might go a different route. The problem, say some Subie sources, is that the boxer engine doesn’t lend itself to ever-tightening CO2-emissions regulations that could directly impact the high-output WRX and STI. It could be some time, however, before the less-potent four-and six-cylinder engine lineup is similarly changed to a new (and likely more conventional inline and V designs).

The next WRX and STI will resemble the Visiv Performance concept, pictured.
(PHOTO: SUBARU) 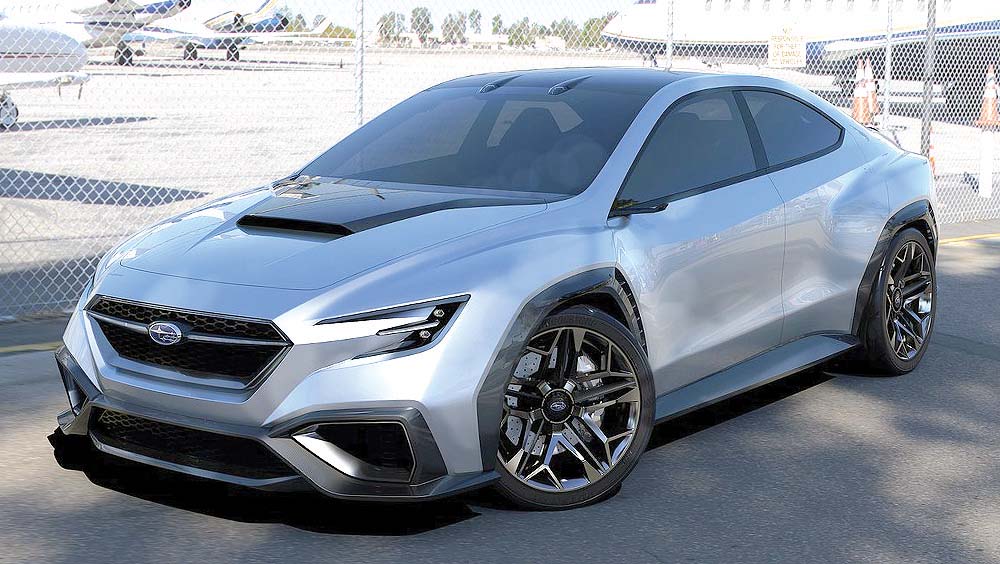 The Subaru four-cylinder engine is called a ÒboxerÓ because the two pistons on each side of the crankshaft appear to be boxing. The scuttle is that the company might change to a more conventional inline layout to reduce CO2 emissions. (PHOTO: SUBARU)

Is Subaru getting out of the ‘boxer’ engine business?