It certainly appears that way, sayeth The Spymaster. Brabham, a long-revered name in Formula One auto racing, has been regularly tickling The Sleuth’s fancy since mid-February with fuzzy images of what appears to be a high-end sports car. Unlike manufacturers of similar exotica from the likes of Koenigsegg, Pagani and Spyker, to name just a few, Brabham has a storied pedigree behind the name. The late Sir Jack Brabham was a three-time Grand Prix champion who built his own racecars, and son David is currently a successful sports car racer. He also heads up Brabham Automotive, a company that’s launching the BT62 supercar this spring. The newly formed England-based company is planning to build just 70 models with a starting price of one million British pounds, or US $1.4 million. 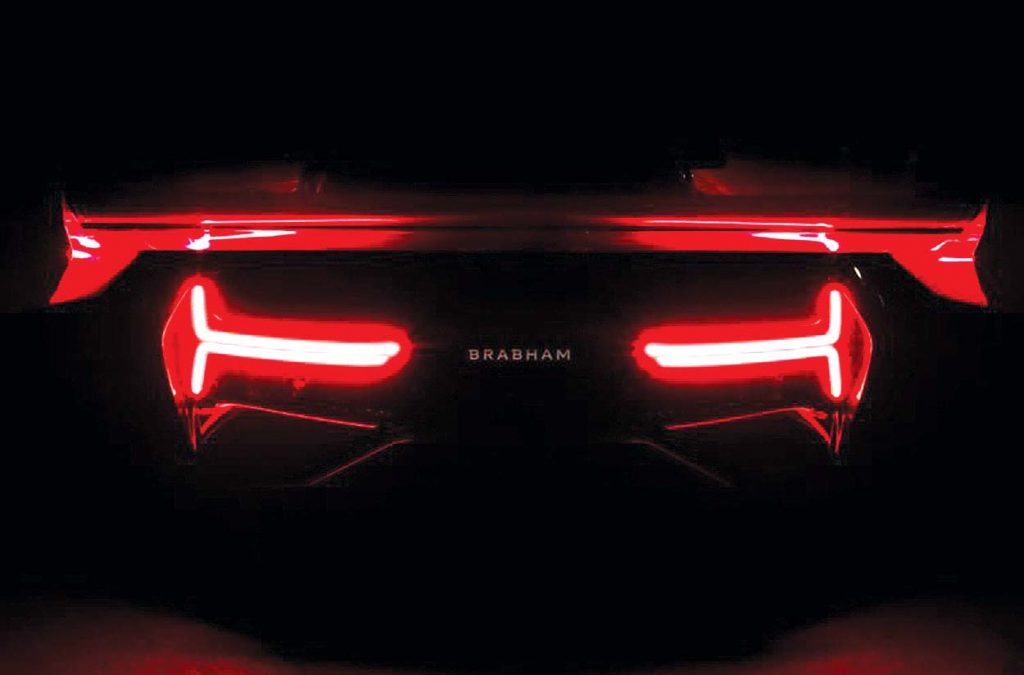 The Cruze is one of several Chevrolet vehicles in the midst of mid-cycle refreshes. (PHOTO: CHEVROLET)

It looks like a monster Ram — with the 707-horsepower Hellcat engine — could soon be joining the fleet: