The Spymaster keeps seeing reviews by automotive writers complaining about how out of date Dodge’s minivan is and how its retirement can’t be too far off. Although there’s no news as to a departure or replacement date, it doesn’t seem the Grand Caravan is leaving anytime soon, other than from showrooms into the driveways of thousands of new owners. For as old as it is (the current platform dates back to 2008), Dodge’s big, boxy carryall was the top-selling minivan for calendar year 2017, besting the Honda Odyssey, Toyota Sienna and Kia Sedona. The Grand Caravan also beat the Chrysler Pacifica that was introduced for the 2017 model year, which is not really a surprise based on the price difference. Speaking of which, price is a huge reason for the GC’s success, as it sells for thousands less than all other minivans in its class. 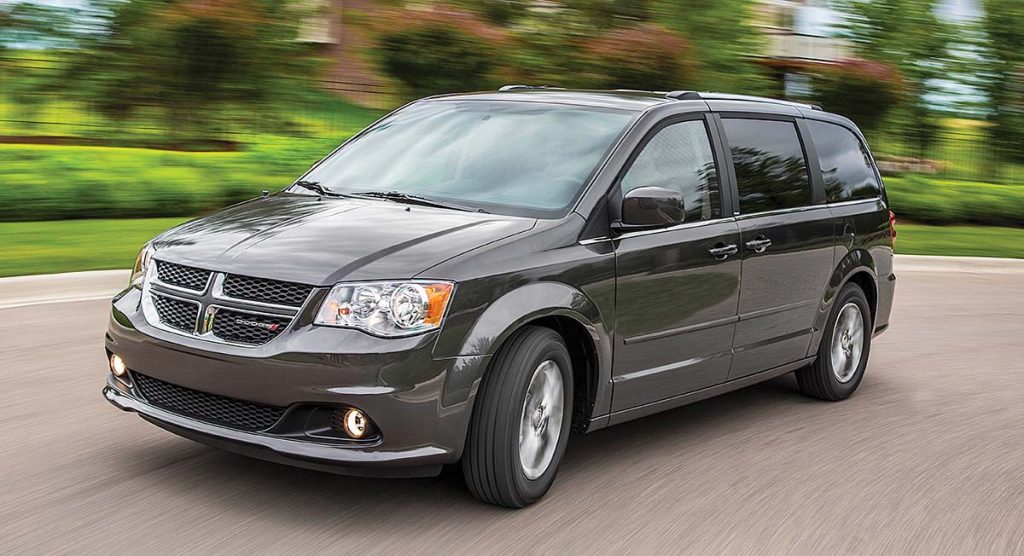 The Dodge Grand Caravan is a decade old, but it’s still great bang for the buck. (PHOTO: FIAT CHRYSLER AUTOMOBILES)