The Sleuth noted the recent announcement that the automaker’s compact utility wagon will be adding a gasoline-electric variant. Although the CR-V hybrid goes on sale in China and Europe in 2018, The Sneakster’s sources hear that North America will also get that model. They go on to speculate that Honda’s product planers are focused on launching the Accord hybrid and Clarity hydrogen model before turning their attention to the CR-V. That likely means the CR-V hybrid won’t arrive until the third quarter of 2018, at the earliest. Note that the rival Toyota RAV4 hybrid is already on the market and selling well. In related news, Honda will show a dedicated electric-passenger-car concept at the 2017 Tokyo International Motor Show that’s rumored to be North America-bound within the next couple of years. 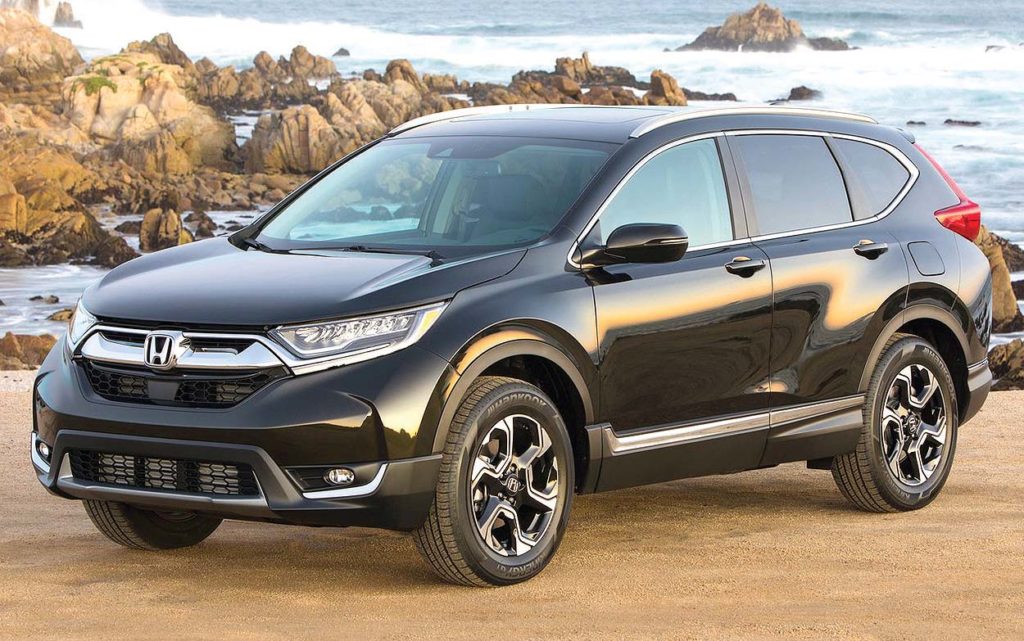 Honda will build a hybrid version of the CR-V, but it won’t likely arrive until the fall of 2018. (PHOTO: HONDA)