Acuras are many things to many buyers, but with one notable exception – the 2017 NSX super car – the brand has come under fire for its innocuous styling. That is likely to change, claims The Sleuthy One. The “Precision” concept car that was revealed at this year’s North American International Auto Show in Detroit, Mich., displays a new “Diamond Pentagram” grille with the existing “Jewel Constellation” headlights that will be included in future products built by Honda’s upscale division. Inside, Acura has installed a centrally located upper information display that extends horizontally along the dashboard, plus a smaller tablet-sized screen directly behind the steering wheel. Although the Precision isn’t slated for production, The Sleuth predicts that an all-new flagship sedan will be the first to showcase Acura’s new look in a couple of years. 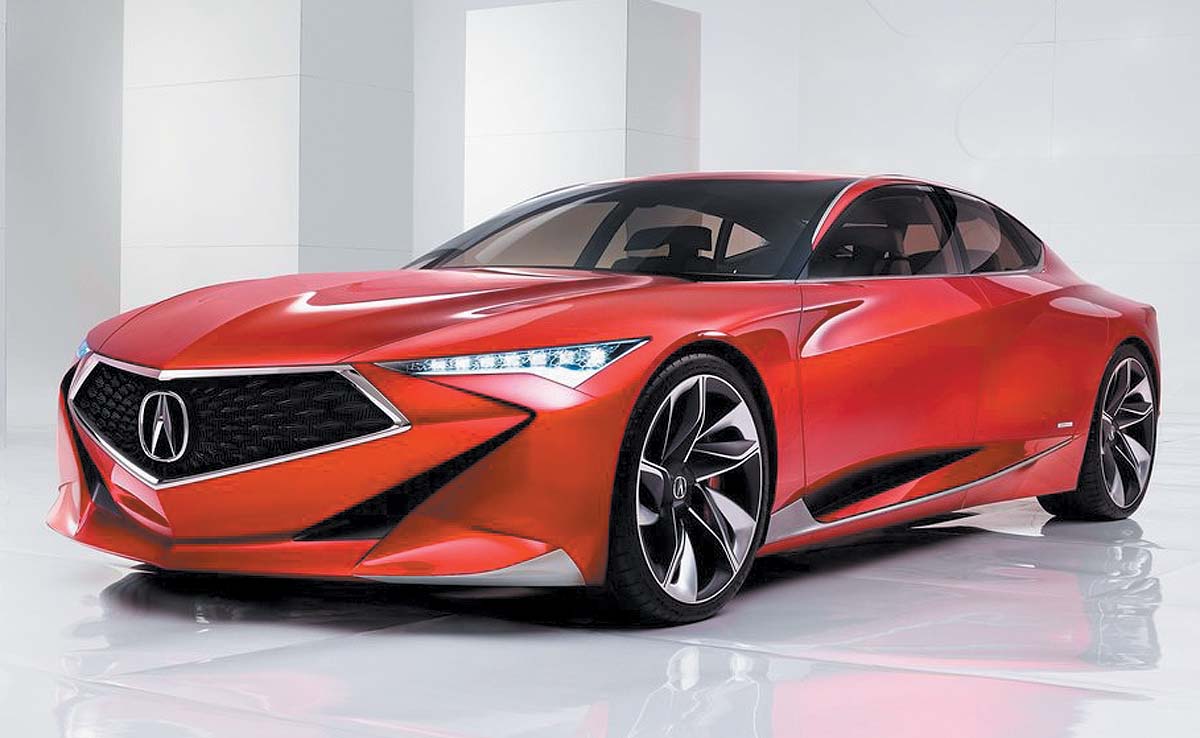 The Precision Concept doesn’t have a hope of making it to production, but the styling cues will likely make it to future models.