Getting up to speed on the Polestar:

The Sleuth expected the first car from Volvo’s new luxury division to be an electric vehicle. So imagine his surprise when the carbon-fiber-bodied Polestar 1 broke cover as a plug-in hybrid. Surprising, but not disappointing since the China-built all-wheel-drive coupe’s 2.0-liter turbocharged and supercharged (yes it uses both) four-cylinder engine plus three electric motors combine for 619 horsepower and 738 pound-feet of torque. As with most plug-ins, once the limited electric range is depleted, the vehicle reverts to non-plug-in-hybrid status, thus the Polestar 1 has an estimated maximum range of 540 miles. Pricing will begin at $156,500 (including destination fees) with deliveries expected to begin before the end of the year. 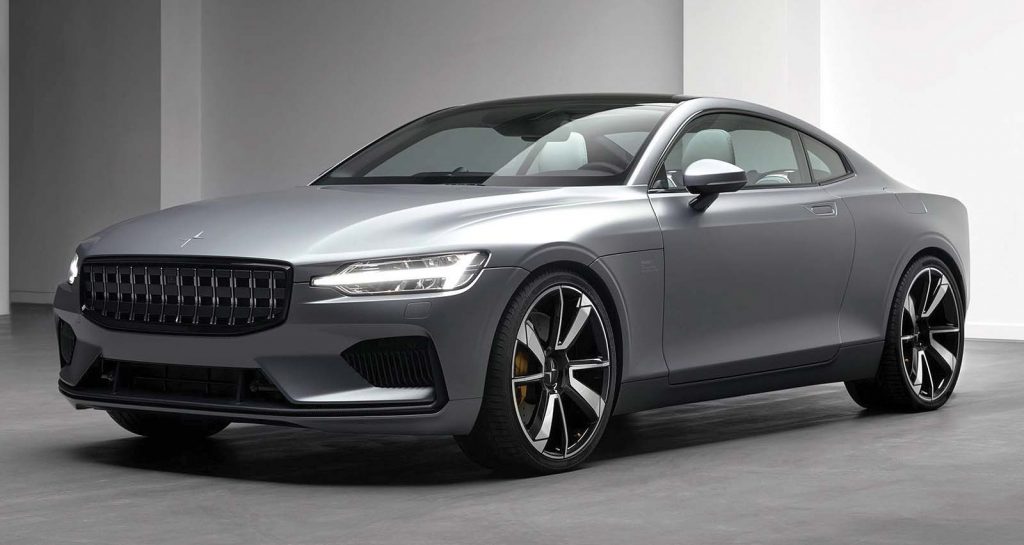 The first Polestar model is a plug-in hybrid two-door coupe with 619 horsepower and a maximum range of 540 miles. PHOTO: POLESTAR

Getting up to speed on the Polestar: