The announcement of GM plant closures in the United States and Canada also means that several of its four-door cars will cease production. Along with the Chevrolet Impala and Cruze, the Buick LaCrosse and Cadillac XTS and CT6, Chevrolet will reportedly drop the Volt plug-in hybrid. On the surface, the Volt’s cancellation seems at odds with GM’s stated intention of electrifying much of its lineup in the coming decade. Aside from the Volt being an expensive-to-build low-volume model, The Sleuth hears that it doesn’t mesh with GM’s intent of shunning hybrids and going fully electric. The loss of the CT6, which was launched for the 2017 model year, leaves Cadillac without a legitimate flagship sedan to compete with the Mercedes-Benz E-and S-Class and the BMW 7 series. We’ll have to see how this one plays out in the coming months. 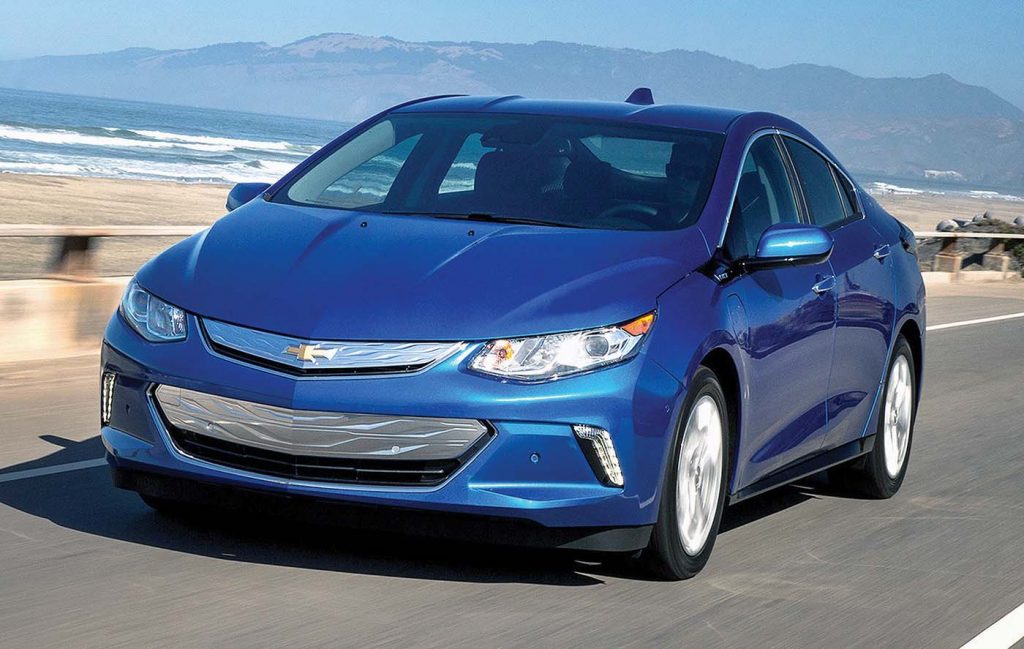 Production of the Chevrolet Volt hybrid — a car that was once touted as the new direction of the company — will end.
PHOTO: CHEVROLET